The Glen man has played 23 times for Derry 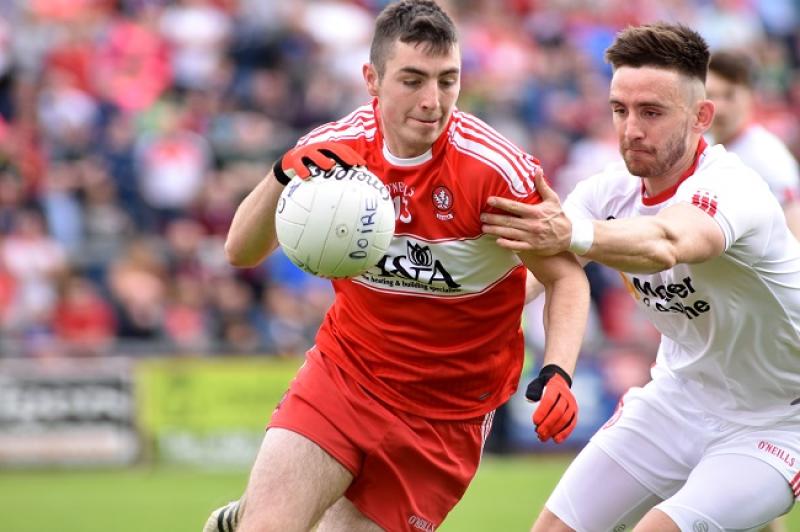 Danny Tallon has withdrawn from the Derry senior football squad, the County Derry Post can confirm.

The Glen man, who started all 10 games during 2020 under Rory Gallagher, was an unused substitute in all three games this season.

Tallon, who played the second half of Glen's league win over Ballinascreen on Sunday, confirmed that he has stepped away from the inter-county scene.

After being handed his debut by Damian Barton against Clare in 2017, Tallon played 23 times for Derry of which 19 came as a starter and scored 2-12.

Tallon was the captain of the Glen team that reached the 2019 senior final.

Rory Gallagher has used 37 players in league and championship so far in his time as manager. In 2021 so far, 14 players have started in all three games with 24 players used in total.