Woman due to appear at court charged with GBH 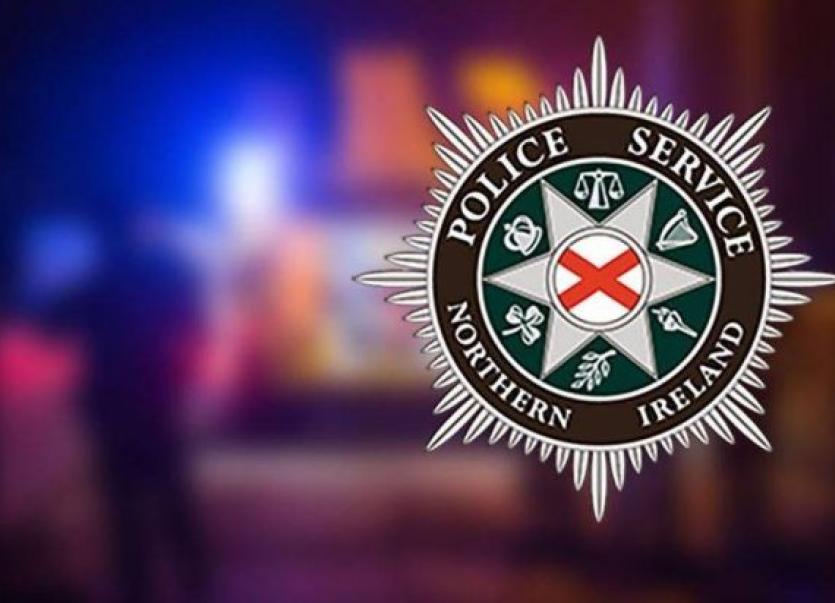 Man was treated in hospital for injuries

A 27-year-old woman is expected to appear at Derry Magistrates Court this morning (December 23) charged with grievous bodily harm, possession of an offensive weapon with intent to commit an indictable offence and two counts of assaulting police.

The charges are in connection with a stabbing at a house in St Brecans Park in Derry shortly before 1am on Sunday, December 22 when a 22-year-old man sustained wounds to his shoulder.