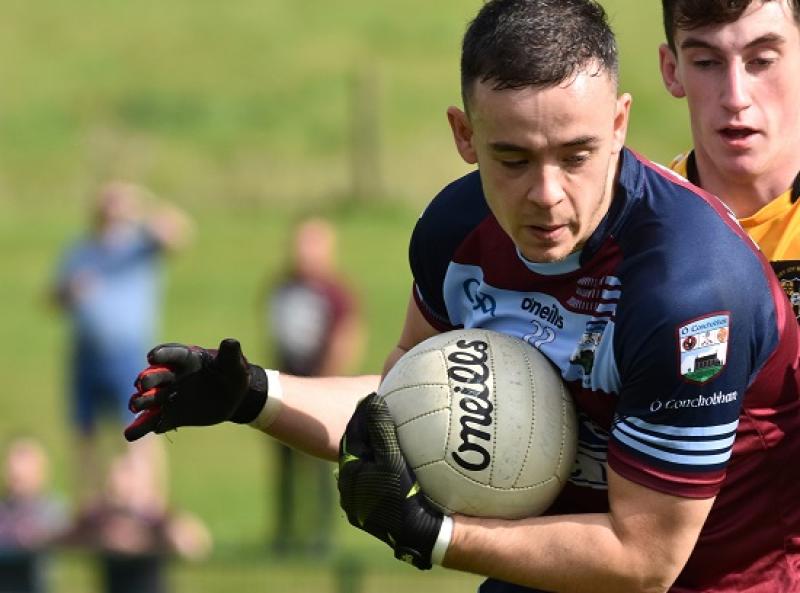 Ballymaguigan were the big winners at Brolly Park on Tuesday night, where Glack's shock win over Ballerin decided the destination of the title.

Ballymaguigan had beaten Glack by 20 points in their previous game and now take the title.

The difference here was that Glack were back to full strength for the first time in many weeks .

It was a closely contested game all through with Glack leading by 2-4 to 1-5 at the interval.

Their goals came from the outstanding Niall McGowan and speedy half forward Adam O’Kane.

An already weakened Ballerin defence was hit further when half backs Shane Ferris and Jarlath Bradley and corner back Chrissy McIntyre had to retire injured during the game.

With the league’s top scorer Gary Keane closely guarded by the Glack defence, it left room for Paul Ferris who equalled McGowan’s total of 1-6.

A timely boost for the 2019 junior champions Glack before they launch into the highly demanding intermediate championship.

Derry CCC have again went for a group format