Sideline View: Managing the U14 drop off 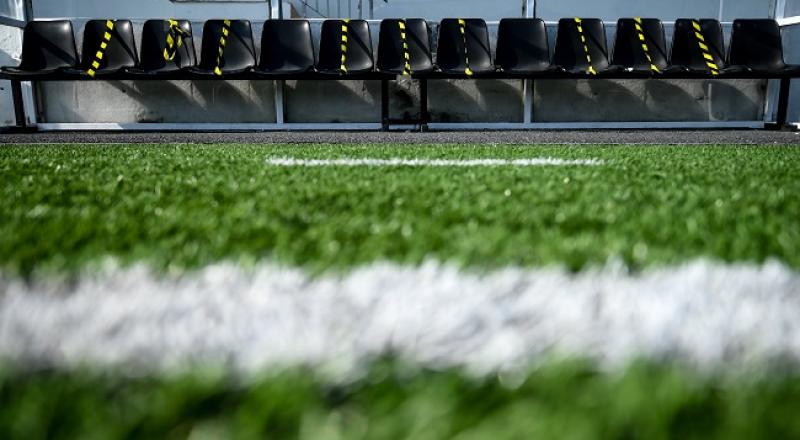 GAA coaches across Ireland must find a way of curbing the drop-off rate after U14 level. (Pic: Stephen McCarthy/Sportsfile)