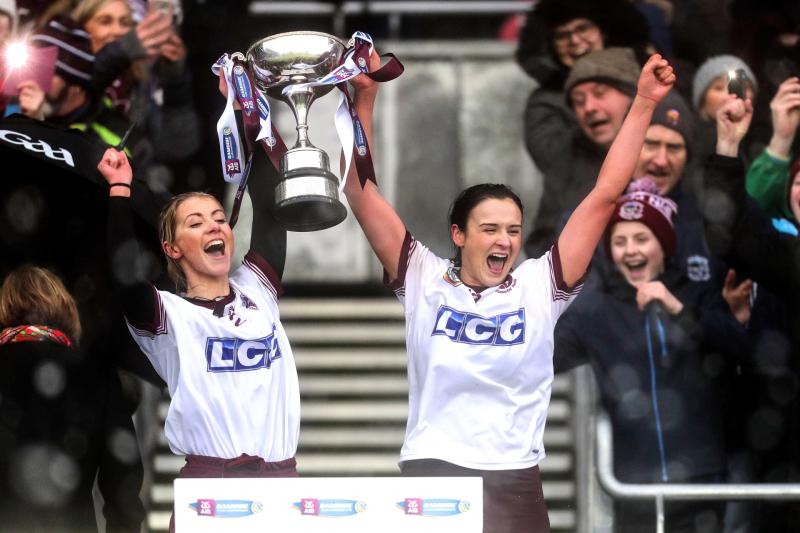 Ulster camogie champions Slaughtneil are still in limbo with regards to their 2020 clash with Loughgiel.

The County Derry Post contacted the Camogie Association on Monday for an update to the progress of the provincial and All-Ireland series.

'No decision' has been made on the matter. The Camogie Association did indicate it would be discussed at their next Ard Chomhairle meeting, but no date was given.

The Emmet's defeated Swatragh in the Derry final replay on Saturday, October 3 but have yet to be notified of a date for their clash with the Antrim champions.

It had been fixed for Saturday, February 6, but was postponed following the latest set of Covid-19 restrictions.

The outgoing management team, who were set to step down after the 2020/21 season ended, had received no word of a date for the game or any decision if the provincial and All-Ireland series would be played to a close.

New manager, Michael McCullough, hadn't been informed of any decision.

The hurling and men's football championships were all shelved last autumn, with county champions not advancing any further.

In ladies' football, Steelstown defeated Monaghan's Magheracloone in the first round, but the championship was put on hold before their clash with Carrickmore. Clubs have since been told the 2020 provincial championships will not be completed.