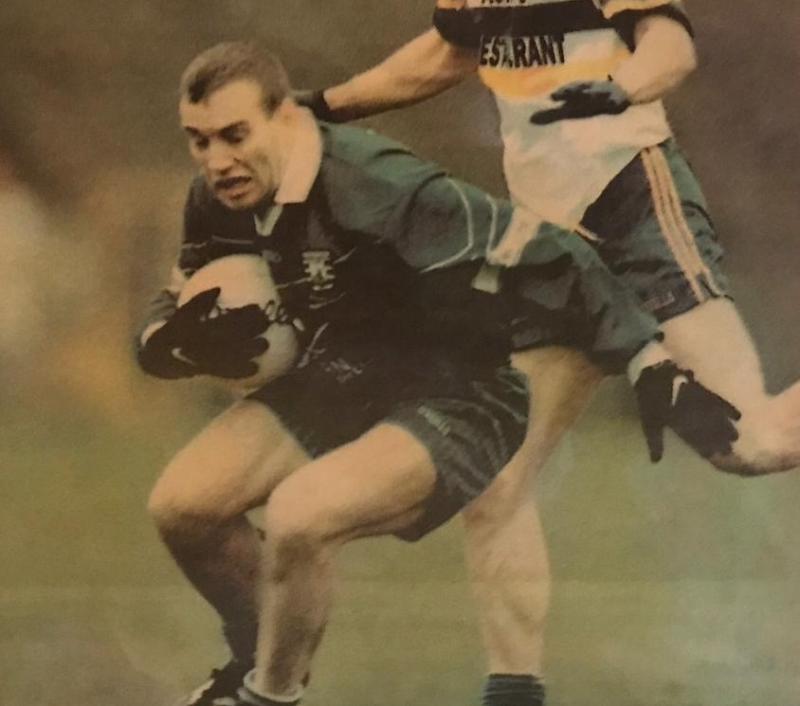 After losing finals to Crossmaglen Rangers in 1996 (replay) and 1998, Bellaghy ended their losing streak to take a first title since 1994 at a wintry Clones.

The scoreline didn't do the Derry kingpins justice, Their tremendous determination and work-rate was enough to see them overwhelm Errigal Ciaran.

The Tones never really let the Tyrone champions get a sniff of glory. They trailed by 0-4 to 0-2 at half-time, but that scoreline disguised the fact that they dominated possession in the first half despite battling against a huge wind.

The problem was they couldn't score. They hit seven wides to Errigal's three in the first half, missed an open goal chance after 10 minutes, and failed to capitalise on the fact that they won nearly twice as many frees in the opening half.

In contrast, the Errigal Ciaran attack, with Eamon McCaffrey at full-forward and Chris Quinn filling the vacant spot at centre-forward, feasted well on the few crumbs of possession they received.

As expected, Bellaghy dispatched David O'Neill to mark the legendary Peter Canavan at corner-forward. He looked to have his hands full when, after five minutes, 'The Great' fired over a trademark point to open the scoring.

But thereafter, Canavan rarely got the better of the Derry county defender who completely dominated him in the air.

Bellaghy were left wondering if they'd rue the Louis McPeake fumble which cost them a great goal chance in the opening quarter, after Fergal Doherty and Cathal Scullion had combined to create the opening.

Errigal Ciaran weren't helped when driving rain and dimming light, with a 3.00 throw-in and a lack of floodlights.

The Bellaghy forwards got braver when the second half began. Three superb long-range frees in as many minutes from Gavin Diamond gave them the confidence they needed to capitalise on their possession.

Points from Francis Glackin and Cassidy saw them surge three points clear by the 46th minute.

And with key men like Karl Diamond funnelling back to defend in packs, they kept the Tyrone champions scoreless for 30 minutes of the second half until Mark Harte's consolation goal in injury time.

The hammer blow came in the 54th minute, with Bellaghy's goal. Cassidy and Gavin Diamond combined to put Cathal Scullion through, unmarked, to score the goal that ended their losing run in finals.

READ ALSO - Bellaghy's Brooke Scullion through to semi-final of The Voice.