Loup man to take charge in Tyrone next season 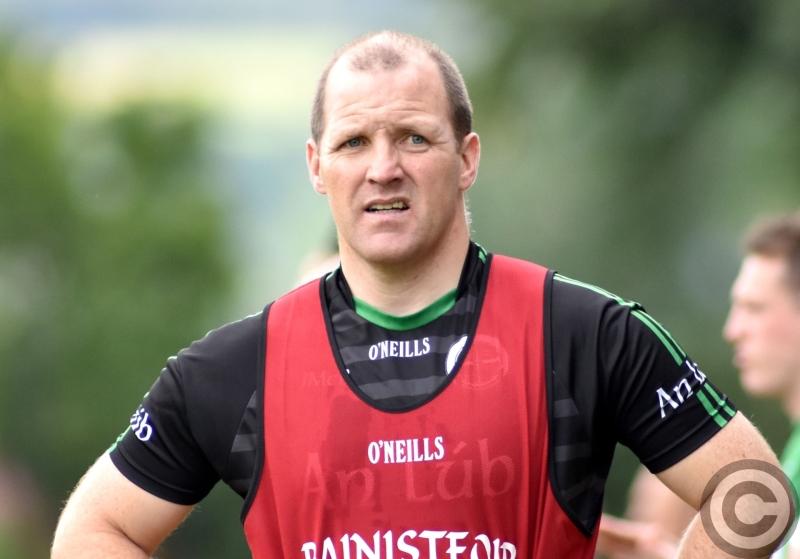 Former Derry minor, U21 and senior captain Johnny McBride has been appointed as the new manager of Tyrone Errigal Ciaran, taking over from Pascal Canavan.

McBride had his hat in the ring for the vacant Derry senior manager vacancy before withdrawing from the process when it emerged Rory Gallagher was also nominated by Derry County Board as the preferred candidate.

McBride, who captained Loup to the Ulster club title in 2003, had stints in charge of his native club and Galbally in Tyrone.

At Errigal Ciaran, he will team up with Down man Declan Morgan, who has coached St Patrick's Downpatrick McLarnon Cup teams and was part of Paul McIver's management team during his time as Kilcoo boss.