The 'Strava Santas' will be taking to Dungiven's roads for a good cause. 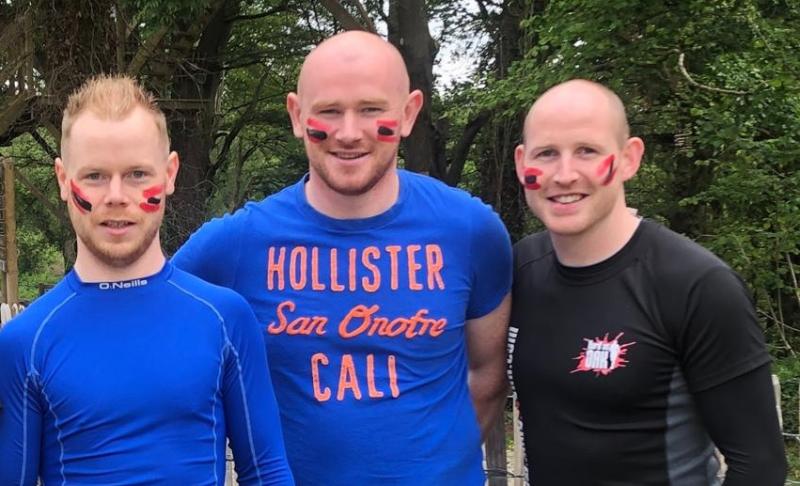 Eunan Miller, Donal Kelly and Chris McLaughlin are among those taking part.

A group of passionate fundraisers in Dungiven are hoping to spread some festive cheer through an endurance challenge in the run up to Christmas.

The 'Strava Santas', led by Brian McLaughlin, are hoping to raise funds to buy toys, gifts, hampers and vouchers to be distributed to those in the community who need them most. 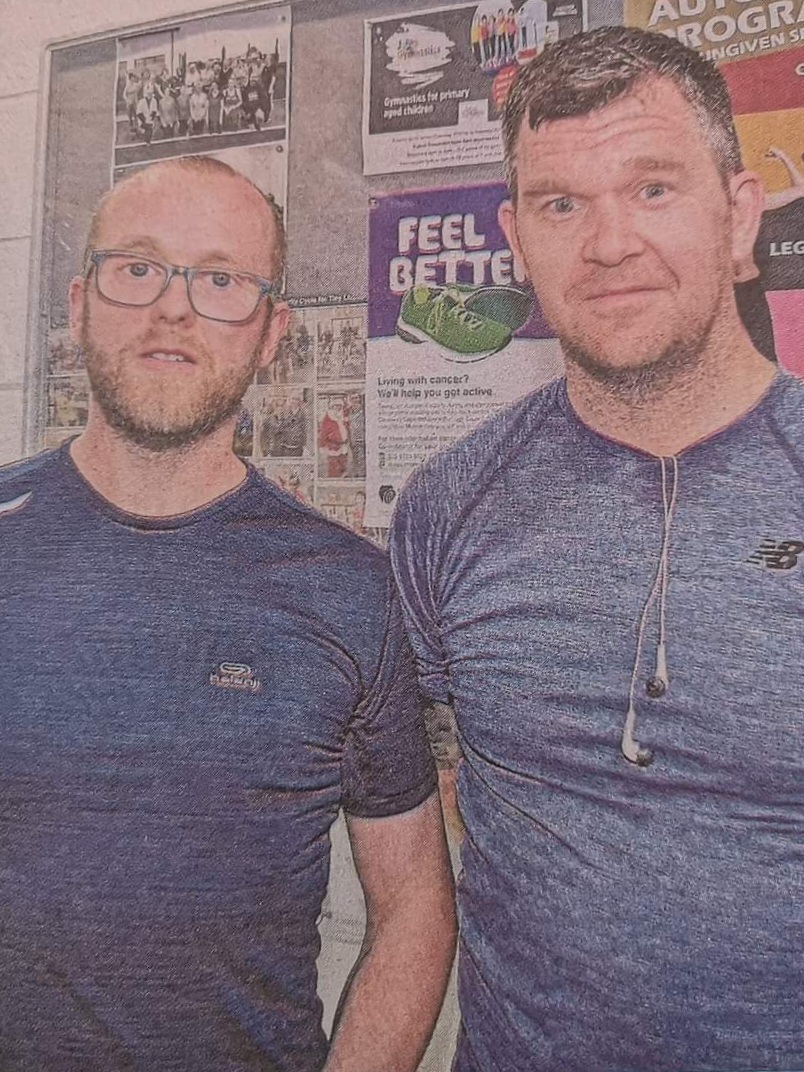 A number of 'Santa's Elves' will also be walking anything between 5km and 10km, and the community has been urged to don their Christmas jumpers and join in.

Spokesperson for the group, Brian's wife Claire McLaughlin, said the support of the community since the venture was announced has been huge.

“They have rallied behind us in a big, big way, it's a massive testament to this town and the community spirit we have in this area,” she told the County Derry Post.

“We have to mention the businesses in the town who have been badly hit this year, and the local people who have come forward with donations.

“It hasn't been easy for anyone, but they're still willing to go out of their way to make this a success and to help people who are maybe not as well off or have had a tough year to have a brighter Christmas.”

Earlier in the year, St Canice's GAC in the town ran a similar event, Dungiven 5, which received huge support from within the Dungiven community. 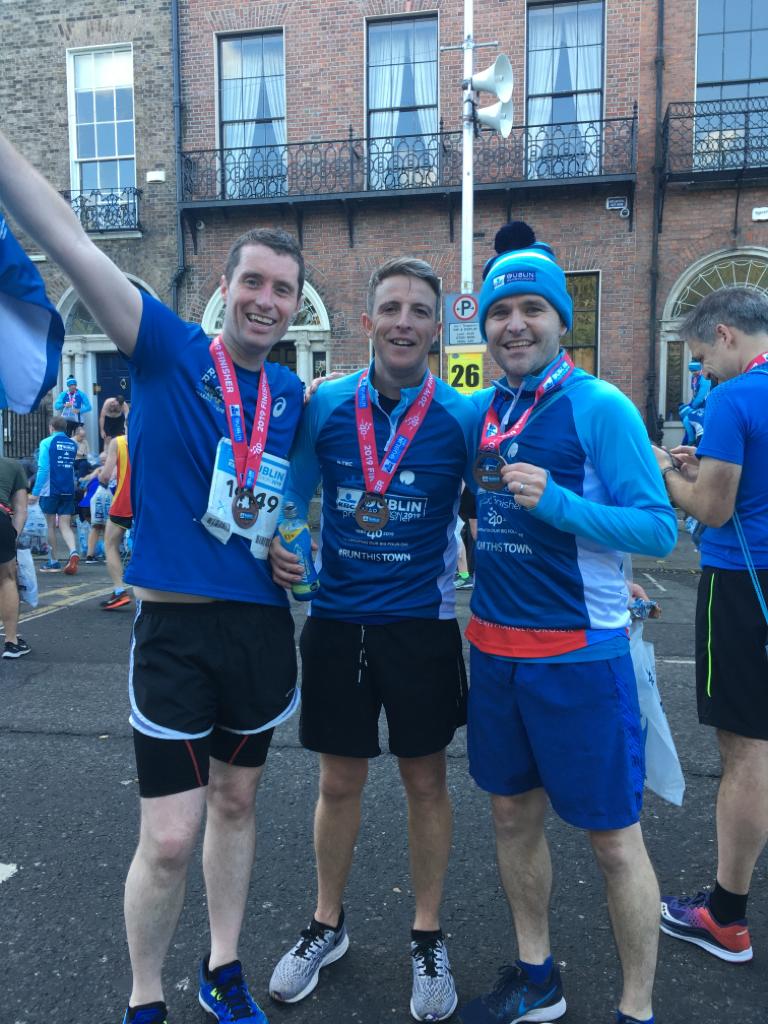 With the second lockdown currently in place, Claire is hoping a similar event will be able to dispel any feelings of despair caused by 'lockdown fatigue'.

“Mental health is so poor at the minute. In the summer time, it was a different kind of lockdown, you were able to get out and about,” she said.

“To have a specific event organised, where you know rain, hail or shine that they are going to go out and support this is hugely important to mental health and overall wellbeing.

“It's a massively important event that was born in our kitchen table, just to give people back that buzz about the year and get them buzzing for Christmas.

“This is going to give them something to aim for and I know a lot of the Santas themselves are back in training because they have a goal now and they're looking forward to hitting it.”

Vital funds, though, are at the crux of an idea that was born during a conversation at the couple's kitchen table. 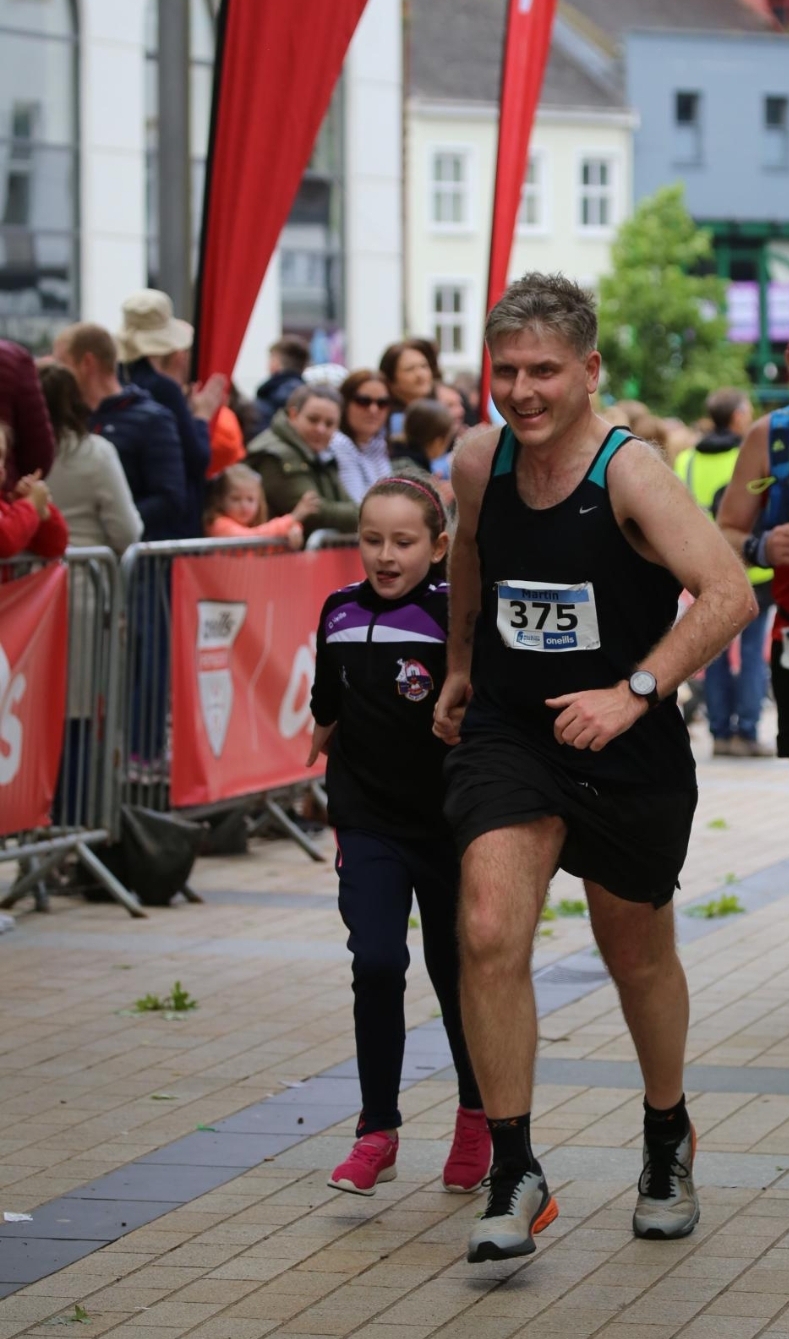 The community have been asked to nominate anyone who has had a particularly tough year for a series of 'Pick Me Up' packages, which will be paid for by funds generated by the event.

“We have approached the Benbradagh Community Support Group to guide us as well and different local third party charity groups to give us an indication of where help is needed,” said Claire.

“It's all confidential, anyone that nominates anyone is utterly confidential, because we understand that sometimes, it's not easy to ask for help.

“We'll give our donations to them and they will distribute them. It is really a good deed that we want to work hard at and give as much as possible back to the community.”

Claire describes the Strava Santas as being quiet, but determined do do what they can to help people in their community.

“They are not setting the bar low, because they want people to know they are busting themselves. They are quiet enough lads, but so passionate about giving back to the community,”she said.

Donations to the Strava Santas fundraiser can be made by visiting the 'Dungiven Strava Santas' GoFundMe page.