Mixed feelings among Derry club players over a return to actions 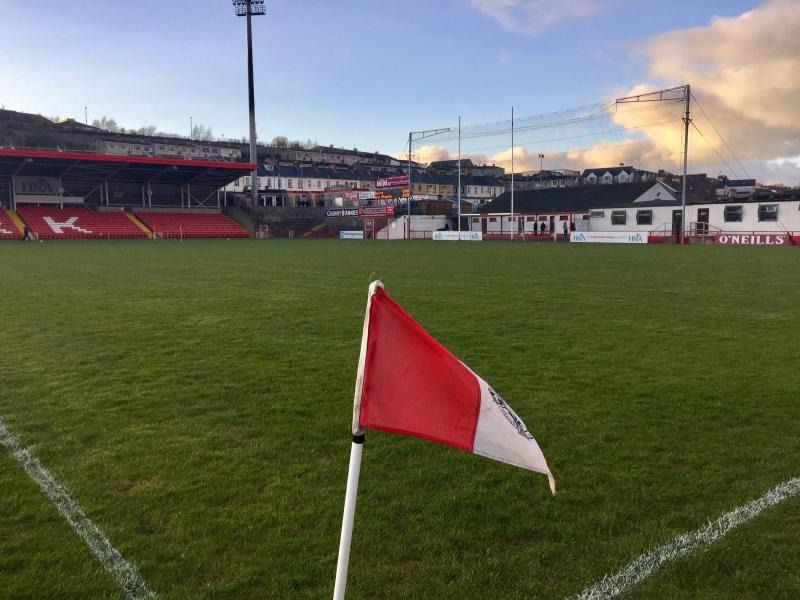 Under three quarters of adult club players are happy to return to collective training and competitive action in the coming months, according to a survey.

On Friday, the GAA released their return to action procedures, that will allow collective training from Monday, July 20 and competitive games to commence 11 days later.

There has been mixed reaction over the weekend, due to safety, the various procedures clubs would need to enforce including the appointment of a Covid Supervisor and Health Questionnaires to be completed for any activity.

The County Derry Post conducted an anonymous survey yesterday with adult club players across all codes.

Over 500 responses – from 36 different clubs - were received, with 18 percent stating they had not read the extensive document outlining the guidelines for a return to play.

When asked if they would return to games on July 31, 73 percent indicating that they would do so. Eight percent said they wouldn't, with the reminder said they were unsure.

The figures are almost the same for the return to training date of Monday, July 20, with 73 percent of players saying they will, with 9 indicating they won't and rest are undecided.

Some of the reasons given ranged from not being convinced social distancing would be feasible, working on the front line and the risk it would be to both themselves and their families.

One response said that amateur players should not be playing during a 'global pandemic'.

The final question on the survey was directed at one of the greatest talking points in recent weeks, whether the GAA should've wiped out the entire season.

Of the replies, 34 percent felt the season should've been cancelled, 35 percent had the view that county activity should cease to allow clubs a better window. The remainder (31 percent) were content with the GAA's stance.

He admits that there is a difference of opinion within his squad, which never exceeds 21 players.

“The younger lads don't see the risk, but older lads in certain jobs or with family members in certain jobs aren't keen on it (the return). As a management team, we are dead against it...it is either safe to play or it isn't.”

Brian continues by pointing to a comment he saw on social media over the weekend.

“Mickey Donnelly hit the nail on the head with a tweet at the weekend, a small club will struggle to resource all these protocols and tests.”

Derry CCC are set to finalise their club championship arrangements this week, following meetings to explore the options.  Nothing has been confirmed, but they structures are 'likely' to change to allow club players at least one championship game.