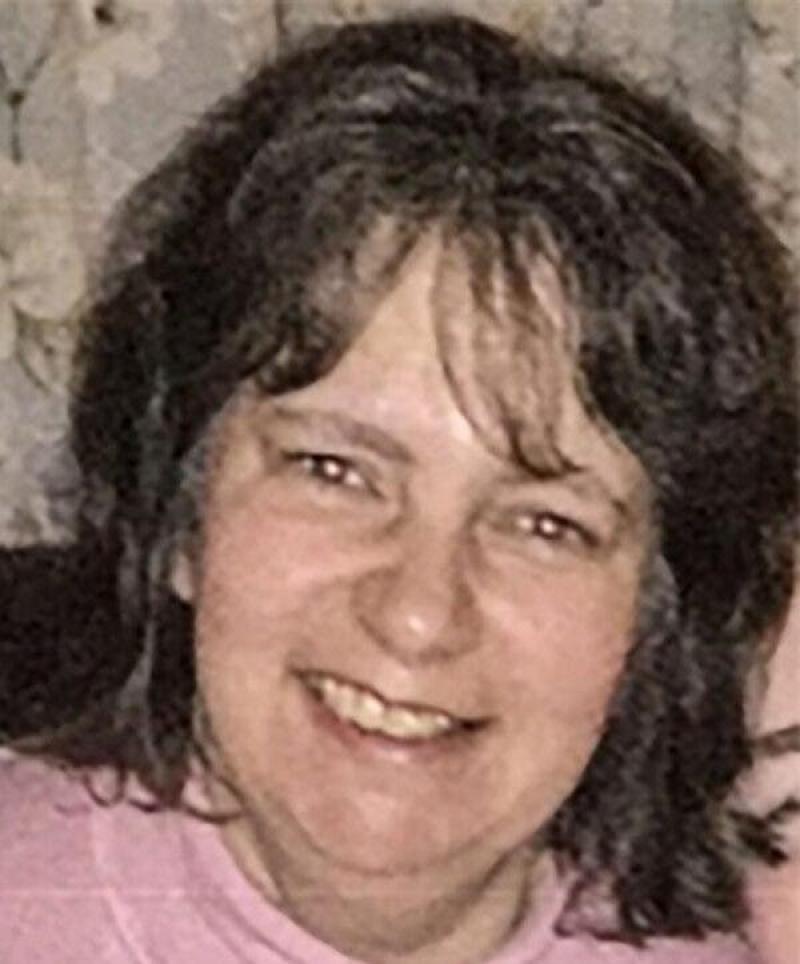 A County Derry woman who died after being pulled from a burning car at her family home was laid to rest on Saturday.

Former midwife, Katrina Rainey, aged in her 50s, died in hospital from her injuries after emergency services rescued her from the burning car outside her home at Quarry Road, near Knockloughrim, early last Tuesday.

Her husband, Thomas Rainey, has been charged with her murder.

A large crowd attended her funeral service and burial at Knocloughrim Presbyterian Church on Saturday to pay their respects.

Many more mourners gathered in the graveyard for her burial as Mrs Rainey was laid to rest.

During the committal, the minister paid tribute to the loving mother thanking her for her goodness.

He said: “So Father, be with us, for today we give thanks for Katrina, for her warmth, her kindness and her goodness, as she was described, a lady of gold.

“As we give thanks, remember the family- they are heartbroken. Strengthen and comfort them, especially in the coming days.

“Father, they’ll know there is a God in Heaven who really cares for them and a mother who loves them dearly.”

In a death notice, Mrs Rainey was described as the “wife of Thomas, devoted and loving mother of Rachel, Rebecca, Alan, Emily, James and the late Heather, much loved daughter of George and Sandra Heasley and dear sister of Simon”.

“Lovingly remembered by all. You will remain within our hearts forever.”