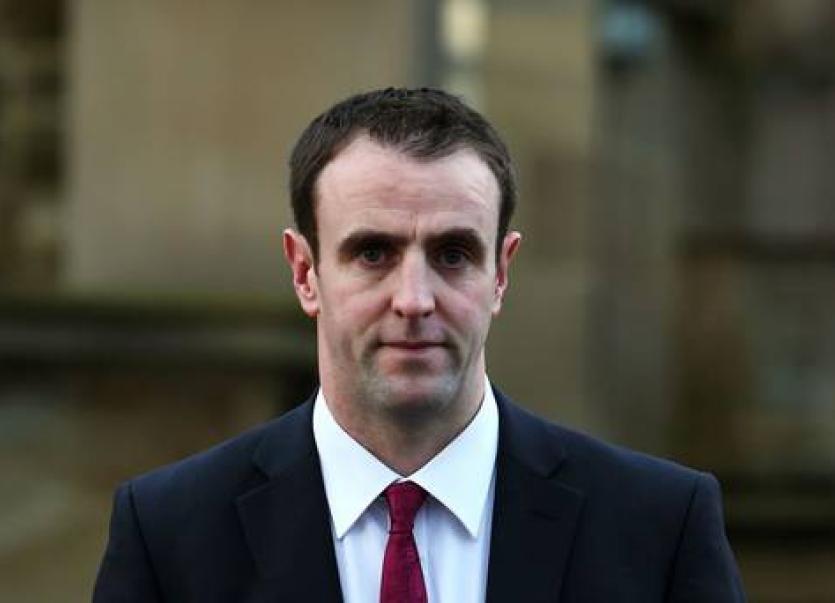 SDLP MLA Mark H Durkan has raised issues with the Census system which has seen many people in the city wrongly contacted by Census enumerators chasing outstanding forms.

Problems have arisen, presumably due to a clerical error which has deemed Derry/Londonderry as two separate locations.

The Foyle MLA commented: “I have been contacted by a number of constituents this week, anxious that they may be fined, following a gaffe by the Census office.

“Many who had completed and returned their Census forms before the 21 March deadline, have been contacted by Census enumerators who claimed their forms were outstanding and detailed potential fines.

“After contacting the Census team, it would appear that duplicate paper forms have been issued for addresses in Derry and Londonderry. Essentially, this seems to be due to an administrative error which has identified our city as two separate cities. This is not the first time that the double naming of our hometown has been a source of confusion but the mind boggles as to how this mistake was not realised sooner in the process.

“I have called on NISRA to resolve this issue, however in the interim I would advise anyone contacted about non-compliance to explain the situation which can then be recorded on the Census system.”