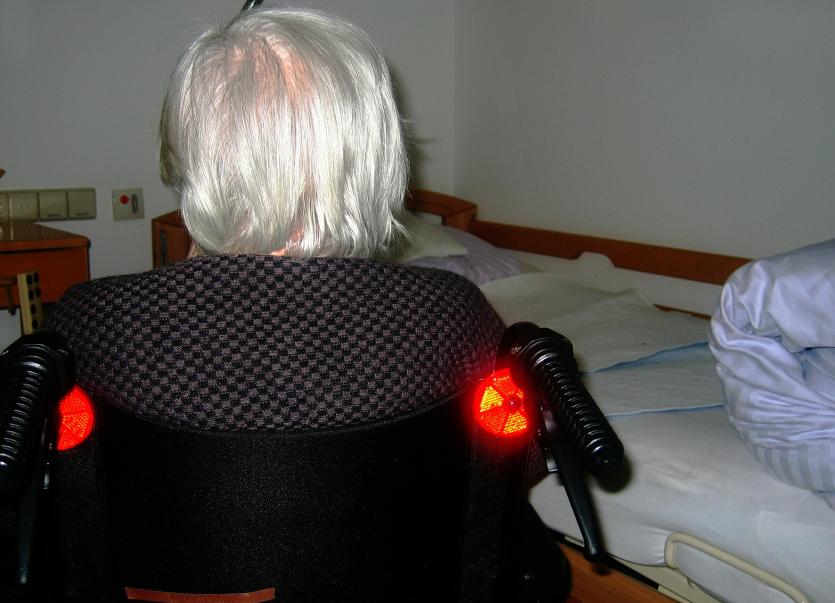 New statistics published by NISRA show that these deaths were registered between March 28 and May 1.

Six deaths were recorded over a two-week period from April 11 to April 24.

Behind each of these deaths there is an individual story and a family grieving their tragic loss.

Since May 1 no deaths have been recorded in Derry City and Strabane care homes.

The facilities in which these deaths occurred is unknown.

Owen Mor Care Centre did however confirm an outbreak at its facility on March 27 when six patients tested positive for the virus.

In a statement to the Derry News the care centre confirmed a death on April 1 - believed to be the first Coronavirus death at a care home in the city.

Owen Mor then expressed its wish to keep any further developments confidential.

Belfast has the highest number of care home deaths with 117.

Derry City and Strabane has the third lowest number of care home deaths in the North.

The total number of COVID-19 deaths in the council area currently stands at 28.

In the past 21 days there has been just one confirmed COVID-19 case and zero in the past fortnight.

Latest figures published by NISRA on Friday show that nine deaths involving COVID-19 occurred in the last week, from June 20-26, bringing the total of COVID-19 related deaths to 826.

The 351 deaths which occurred in care homes and hospices involved 79 separate establishments.

Testing in care homes has been an issue throughout the crisis with the Commissioner for Older People Eddie Lynch calling for universal testing of all residents and staff.

The Department of Health (DoH) said that testing in care homes was ‘facilitated from the earliest opportunity’, however, updated guidance wasn’t published until April 26.

The first Coronavirus death was confirmed in Northern Ireland in mid-March.

An Interim Testing Protocol was first circulated on March 17 with an updated version issued on March 28.

In line with the Protocol, testing was reserved for a number of priority groups – these were unwell patients admitted to hospital, essential health and care workers, and residents in residential or care settings such as care homes or prisons.

At its meeting on the April 10, the NI Expert Advisory Group on Testing recommended that testing be extended in care homes to test all symptomatic residents.

The DoH also gave ‘appropriate consideration’ to testing of staff in care homes – either as part of the risk assessment of a potential outbreak or incident or if individual staff members are self-isolating because they or a member of their household have symptoms.

On April 23 Mr Lynch raised concerns that whilst patients leaving hospital were being tested, ‘the results are not always known before they are discharged into nursing homes’ – risking an outbreak.

The revised Care Homes guidance published on April 26 mapped out an approach to discharges from hospitals to care homes.

This approach was relayed to Health and Social Care Trusts by Permanent Secretary at the Department, Richard Pengelly, on April 24.

It is in line with the strategy adopted in England - a country which has registered over 16,000 Coronavirus related deaths in care homes with thousands more deaths suspected to be undiagnosed Coronavirus, according to the Office of National Statistics.

Previous guidance advised that nursing and residential homes should work closely with Trusts to facilitate discharges from hospital.

As of the week ending April 24 there were 158 deaths in care homes across the country and outbreaks in 57 separate establishments.

According to the latest Public Health Agency report there have now been 172 outbreaks in NI care homes.

Since the beginning of the pandemic the World Health Organisation (WHO) has said ‘you can’t fight a virus if you don’t know where it is.’

The WHO’s director general, Dr Tedros Adhanom Ghebreyesus, said it was essential to ‘find, isolate, test and treat every case to break the chains of COVID transmission.

“Every case we find and treat limits the expansion of the disease,” he added.

The Department of Health and Trusts have been criticised for not protecting care homes in the same way as hospitals.

Bereaved families have called for a full public inquiry into the oversight of home during the pandemic.

On February 28, 2019, a letter was circulated to all health trusts and authorities informing them that Coronavirus was a notifiable disease.

In April it directed the independent health watchdog RQIA to ‘step down’ its regular inspection programme to ‘minimise the risk’ of spreading the disease.

Nine RQIA Board members would resign in June saying they were not consulted on a number of decisions taken in their name by the Department of Health.

That included reducing the number of care home inspections and redeploying senior members of staff such as chief executive Olive Macleod which they felt restricted their ability to protect the most vulnerable.

Some of the musicians who will be performing in the local care homes this week.