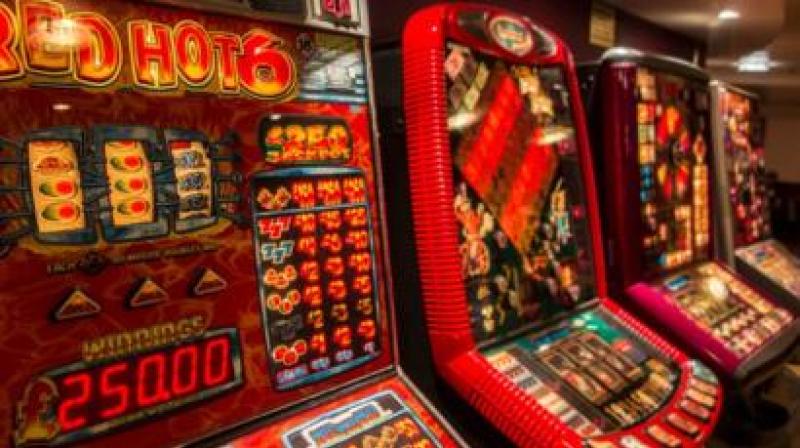 Derry councillors have supported changes to gambling laws in the North to protect the ‘most vulnerable’ from addiction and associated mental health issues.

At the most recent meeting of Derry City & Strabane District Council’s Health and Community committee, members were asked to endorse the response to the Department for Communities (DfC) consultation on gambling law in Northern Ireland.

A 1985 Order regulates betting in bookmaking offices and on tracks, the use, supply and maintenance of gaming machines, gaming in bingo clubs, small scale amusements with prizes, and local lotteries.

It sets out the procedures for the licensing of gambling activities and the offences and penalties for breaches of associated licensing conditions.

The courts and district councils license gambling activities while the DfC is responsible for issuing track-betting licences and responsibility for enforcement of gambling law lies with the PSNI.

The consultation paper sought public opinion on the current gambling law in NI, and views on whether changes are necessary to ensure NI has a more flexible and modern licensing framework capable of responding to the many societal and technical changes which have occurred in the industry.

DfC acknowledged that current legislation is outdated and that changes to the law must balance the interests of the gambling industry with the need for regulation to protect vulnerable people.  The consultation closed on February 21, 2020.

Speaking at the meeting, Sinn Féin Councillor Aileen Mellon said it is a topic she feels strongly about and her party believes laws are outdated in NI.

“We need to support the most vulnerable,” she said. “I’m very much in favour of regulating it.  We have a responsibility to deal with problem gambling in the North.

“When we talk about addiction, gambling is very much a part of it within families and communities.”

It can lead to mental health issues and people as young as five and six years of age are gambling online, she explained.  It is available 24/7 and people need protected from the ‘non-reality’ of the digital world.

The Ballyarnett Cllr was also of the view that gambling should not be allowed on licensed premises where it is mixed with alcohol use.  “Some people working in pubs end up spending their wages on machines and go home with nothing.”

Casinos in border areas are another issue with people sleeping in their cars between extended gambling sessions.

“People can have a flutter but we need to be really strong in terms of online gambling, when it has financial implications, it can move into self-harm.

“Gambling is almost a silent addiction, a lot of people have it, but there isn’t an awful lot of help out there.  We as a council should be active driving forward.”

DUP Alderman Maurice Devenney disagreed with the promotion of £5/£10 free bets from gambling companies as a way of enticing new punters because it is then ‘tempting’ to spend more.

Alluding to the huge increase in online gambling, his party colleague Graham Warke added that in many cases it ‘does destroy lives’.

SDLP Councillor Brian Tierney said people are spending ‘colossal’ amounts of money.  He suggested gambling is possibly the worst addiction as ‘people can only drink so much before they fall down whereas they can keep putting money into a machine’.

Meanwhile, Alliance Councillor Rachael Ferguson would like to see the recategorization of C and D gambling machines as she believes 2p slot machines can attract young children and lead to addiction in later life.  They should be taken out of family entertainment centres, she added.