Decisions are pending against republicans and former police officers. 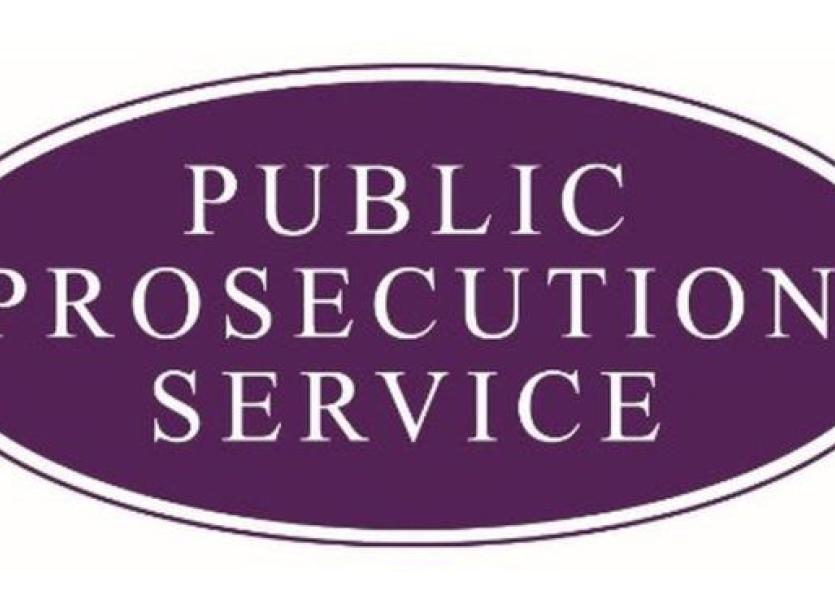 Public Prosecution Service (PPS) figures have revealed that there are currently five Troubles related cases awaiting a decision on whether charges will be laid against suspects.

The PPS say that since 2011, they have identified 32 cases that involving a high number of suspects that can be described as Troubles “legacy” cases in which prosecutorial decisions have now been made.

Legal proceedings are still active in two of these cases. The PPS also added that of the six cases involving republicans that have been concluded, there were two convictions and two cases in which proceedings were stopped – one because of the death of a suspect. Of those six cases, the final two resulted in acquittals.

Eight of the 32 cases since 2011 related to loyalist paramilitary suspects. Decisions to prosecute were taken in four of these cases. Convictions were secured in two of them whilst the remaining two cases are currently active.

A further five cases involved potential cases against former British soldiers. These cases involved a total of 22 suspects and 17 of those were reported in relation to Bloody Sunday.

A decision to prosecute was made in relation to this with one former soldier is facing two charges of murder and five of attempted murder in relation the British Army killings in Derry on January 30, 1972.

The case involving the man known only as Soldier F is expected to appear before Derry Magistrate’s Court again on Wednesday, December 4. The case was adjourned in September this year to allow the suspects legal team to consider evidence served on him.

In the four remaining cases against ex-soldiers a decision to prosecute was made in all of them.

The final three cases from the 32 identified within the last eight years involved police officers. None of them resulted in a decision to prosecute.