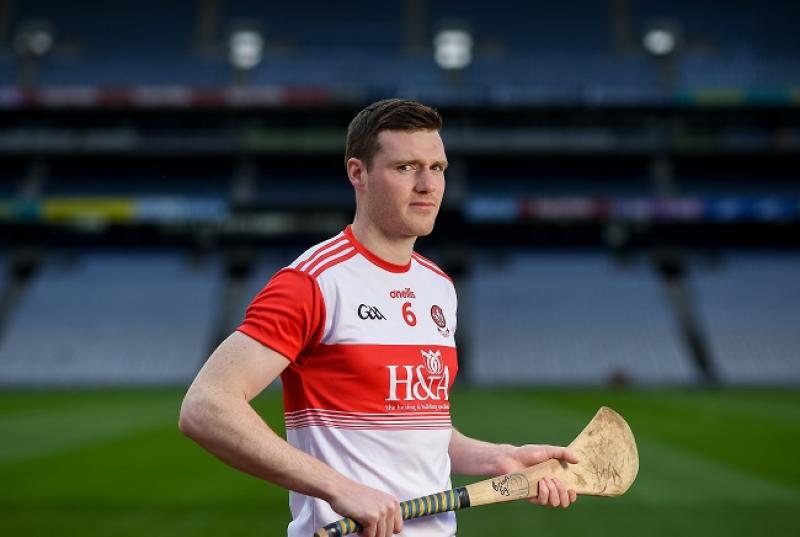 Derry have named their team for Sunday's NHL Round 2 game against Kildare in Hawkfield.

Brian Óg McGilligan comes into the defence in place of his Banagher clubmate Darragh Cartin who was carried off injured in their defeat to Mayo in the first game.

The other change sees John Mullan come into the side in place of Paul Cleary, who drops down to the bench.

Slaughtneil's Conor McAllister missed the defeat in Castlebar with a hamstring injury, but is listed among the subsitutes this weekend.