Desperate scramble for home fitness with gyms closed during lockdown

A local supplier of gym equipment has spoken of overwhelming demand. 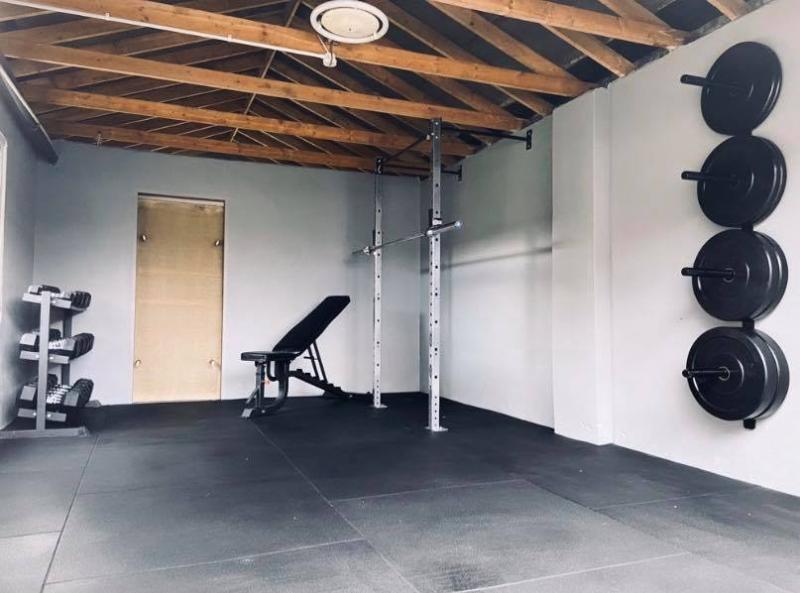 A gym equipment supplier in Mid Ulster has run out of stock, with demand for home gyms soaring as the lockdown period continues.

Daniel Kelly, who also runs his own gym, told the County Derry Post that he has had to refuse business as he faces unprecedented demand.

He said: “It blew up one evening. They’re still coming into me. I think people are panic buying because everything has closed down.

“We were bringing in stuff from China, but they closed down maybe six weeks ago, and the knock-on effect is hitting me now because I’ve no stock.

“I thought I would sell five or six – maybe to people who were quite well-off – but the demand is huge. I would say I could have sold 50, which is crazy.

“Any other time of the year, I’d have been laughing, but we’ve such limited stock.”

Daniel has been surprised at the level of demand, with the tension of the current situation resulting in him even receiving abuse from prospective customers.

He said: “Part of the deal was installation but, obviously, I want to stay away from that as we were told, and a few people pulled out because of that.

“Then, after a while they decided to go for it, but by that time I’d them all sold and was getting bad manners!”

The Moortown native puts the scramble for equipment down to customers being concerned at the prospect of facing months on end without being able to access a gym.

“I’ve a public gym that doubles up as a showroom and I had to close down the classes and the gym.

“Because all the gyms are closing up and they don’t know how long this is going to last, they see this as a good out.

“Maybe two or three brothers are chipping in, there’s a lot of GAA players are getting them in. We actually did one for Michael Murphy [Donegal football captain].”

Daniel’s gym members will not be left entirely without support during their enforced hiatus though, and he has some measures in place to help them tick over.

“I gave members kettle bells and bands and all to take home. One of the coaches is going to send home workouts and stuff –that’s what’s happening in most of the gyms!”