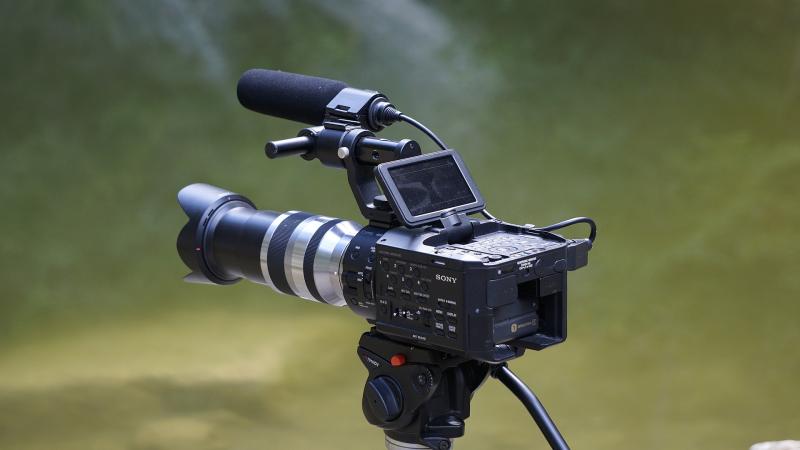 Filming for a new Irish/Nordic drama series has begun in Galway.

The thriller - called North Sea Connection - is set on Ireland's west coast and follows lead character Ciara as she faces the consequences of her brother Aiden's drug running at sea. Threatened by a cartel and with a Swedish police officer closing in, Ciara's plans lead her family into an unpredictable world of danger.

Acting Head of Drama at RTÉ, David Crean, said it's going to be "a real treat" for both Irish and international audiences.

He said, "RTÉ is proud to be working with Irish and international co-production partners to showcase Irish talent on the international  stage and to deliver more drama to Irish audiences. This series has an excellent cast, crew, and a stunning location."

The production is funded by Screen Ireland, BAI and the WRAP (Western Region Audiovisual Producers) fund and is expected to be ready for streaming on RTÉ One in 2022.