PREVIEW: St Eunan's are no strangers to newly-crowned Glen 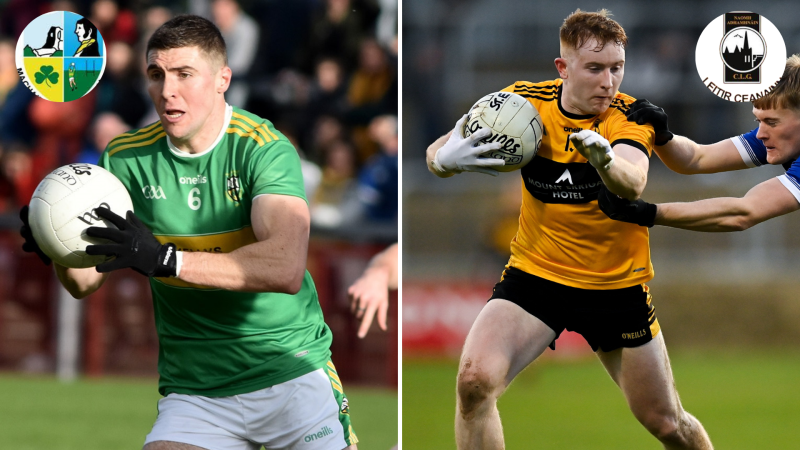 If there is little rest for the wicked, there is even less for clubs participating in the Ulster club championships.

A fortnight after winning their county title, the footballers of Glen will be going back up the Glenshane for their maiden journey into the Ulster senior championship.

As Sean Curran's whistle brought an end to Glen's 73-year wait for a Derry senior championship, just 30-odd miles away in Ballybofey their upcoming opponents were ending a mini-famine of their own.

St Eunan's picked up their first Donegal senior title since 2015, with a victory over Naomh Conaill at Mac Cumhaill Park.

With the celebrating players rounded up, both are preparing for this weekend's Ulster senior football championship preliminary round clash in Letterkenny.

The sides are not complete strangers. Ten years ago, they met in the St Paul's tournament, with Glen taking the spoils en route to the first of four consecutive Ulster titles. 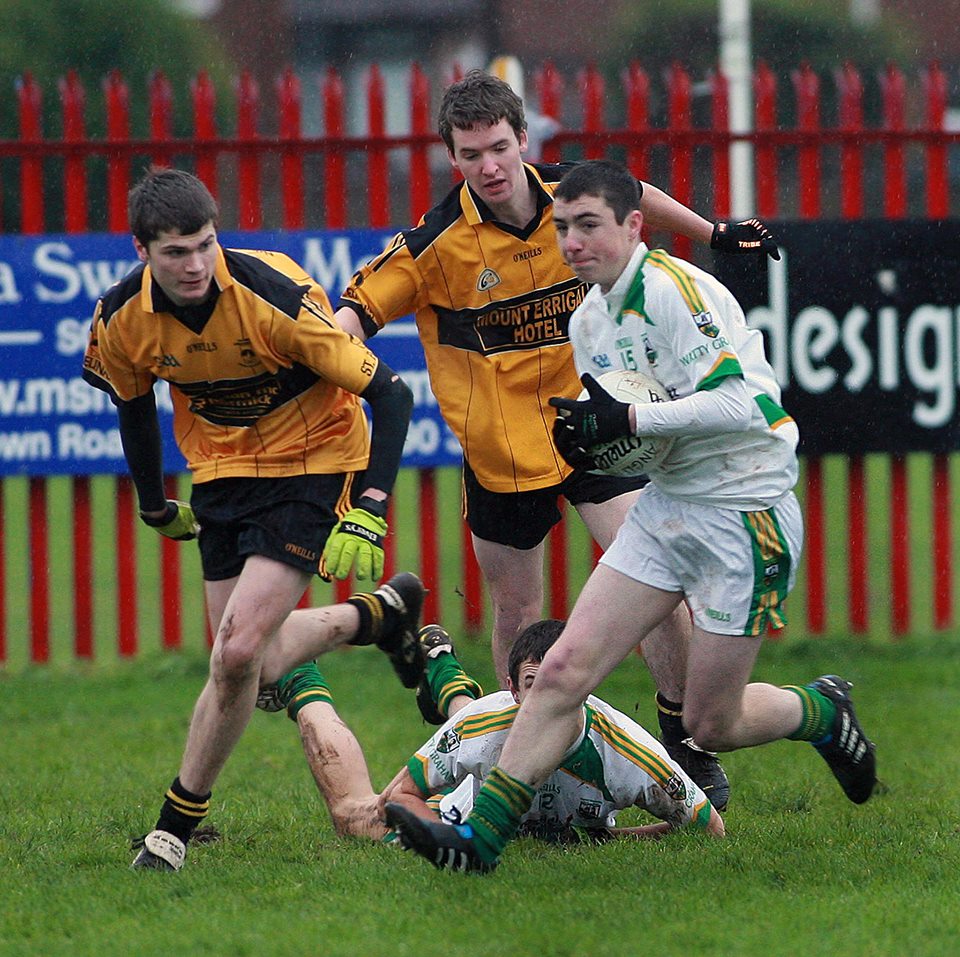 Danny Tallon in action back in 2011. Pic by Watty Graham's Glen

Three players in the Letterkenny squad played in that 2011 fixture, while Glen have brought through an impressive 11 players into their senior ranks from that game.

Incredibly, eight of the 2011 minor panel were named on Glen's starting line-up against Slaughtneil in the Derry final.

The two clubs also featured frequently in the Ulster U21 tournament held at Kickham's Creggan, Antrim over the last decade, though never in direct competition.

Glen pocketed three titles in a row between 2014 and 2017, while their Donegal counterparts failed to trouble the final two throughout the duration of the competition.

In terms of raw numbers, Glen have scored more and conceded less than St Eunan's in their respective championship campaigns. 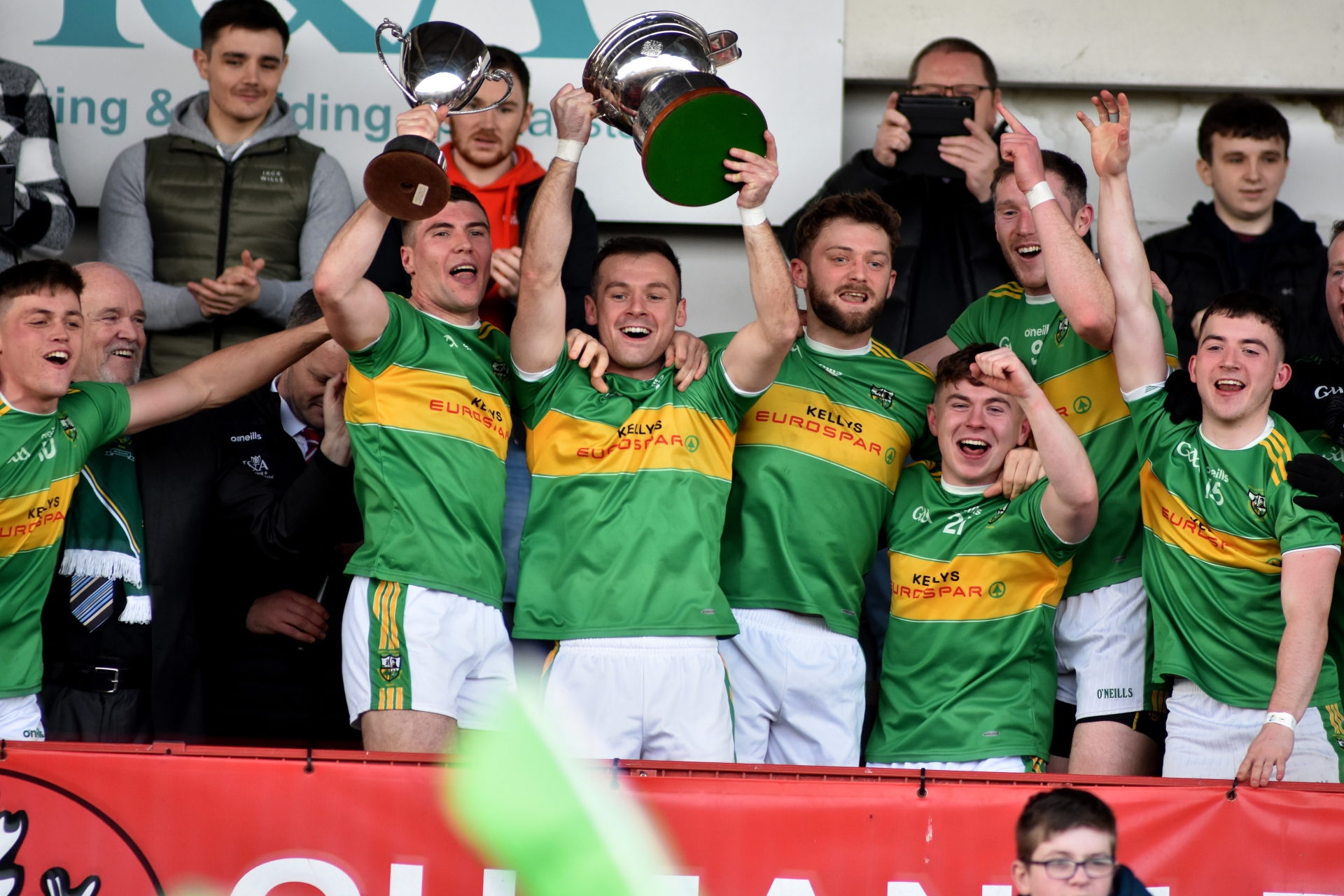 The Derry champions have accumulated 10-115 (145 pts) in seven games, giving them a scoring average of 20.7 points per game.

At the other end, they have conceded a meagre 3-48 (57 pts), resulting in a concession average of 8.1 points per game.

St Eunan's concession statistics are similar, shipping 4-50 (62 pts) in their seven championship games, giving them a concession average of 8.9 points per game.

A total of 8-84 (108 pts) sees their scoring average come in at 15.4, giving the Oakleaf men the advantage in terms of raw scoring power.

Letterkenny actually began their championship campaign with a loss to Kilcar in Round 1, before rolling over Termon, Aodh Ruadh and Bundoran at the group stage. 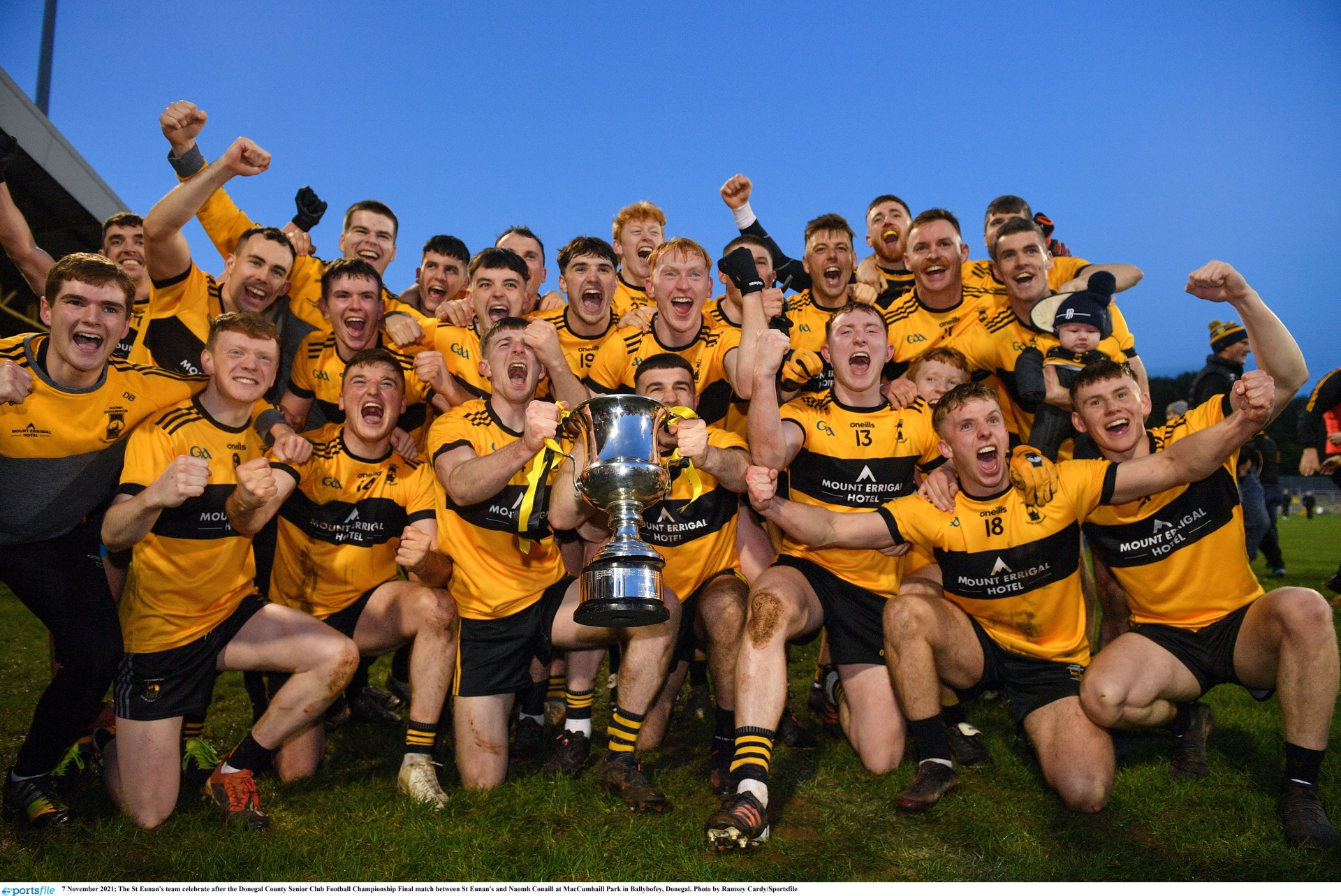 After the split, St Naul's were dismissed on a 2-12 to 2-5 scoreline, before a double scores win over St Michael's sent them into the final against Naomh Conaill almost a fortnight ago.

A first-half Eoin McGeehan goal laid the foundation for a one-sided final win over the Glenties side to set up Sunday's clash with Glen.

Watty Graham's have a 100% record, culminating with that historic win over parish rivals Slaughtneil in the county final.

The win wasn't entirely unexpected, but the manner of the victory – complete domination – will have raised eyebrows outside the county.

In the 2011 minor programme, Glen's colours were listed as 'white, with green and gold flashes'.

They took a while to ignite, but the current senior panel have made good on those flashes, and a sustained Ulster campaign would mark a significant next step for the Derry champions.

Glen have a galaxy of stars to choose from, and there is quality, pace and physicality all over the pitch, but McFaul encapsulates all three qualities.

He can sit deep and spray passes or break the line with his direct running, and if you give him the room, he'll simply waltz forward and put the ball over the bar.

McFaul hit 0-3 against Slaughtneil, and has credited Malachy O'Rourke with settling him into his new role at centre back. 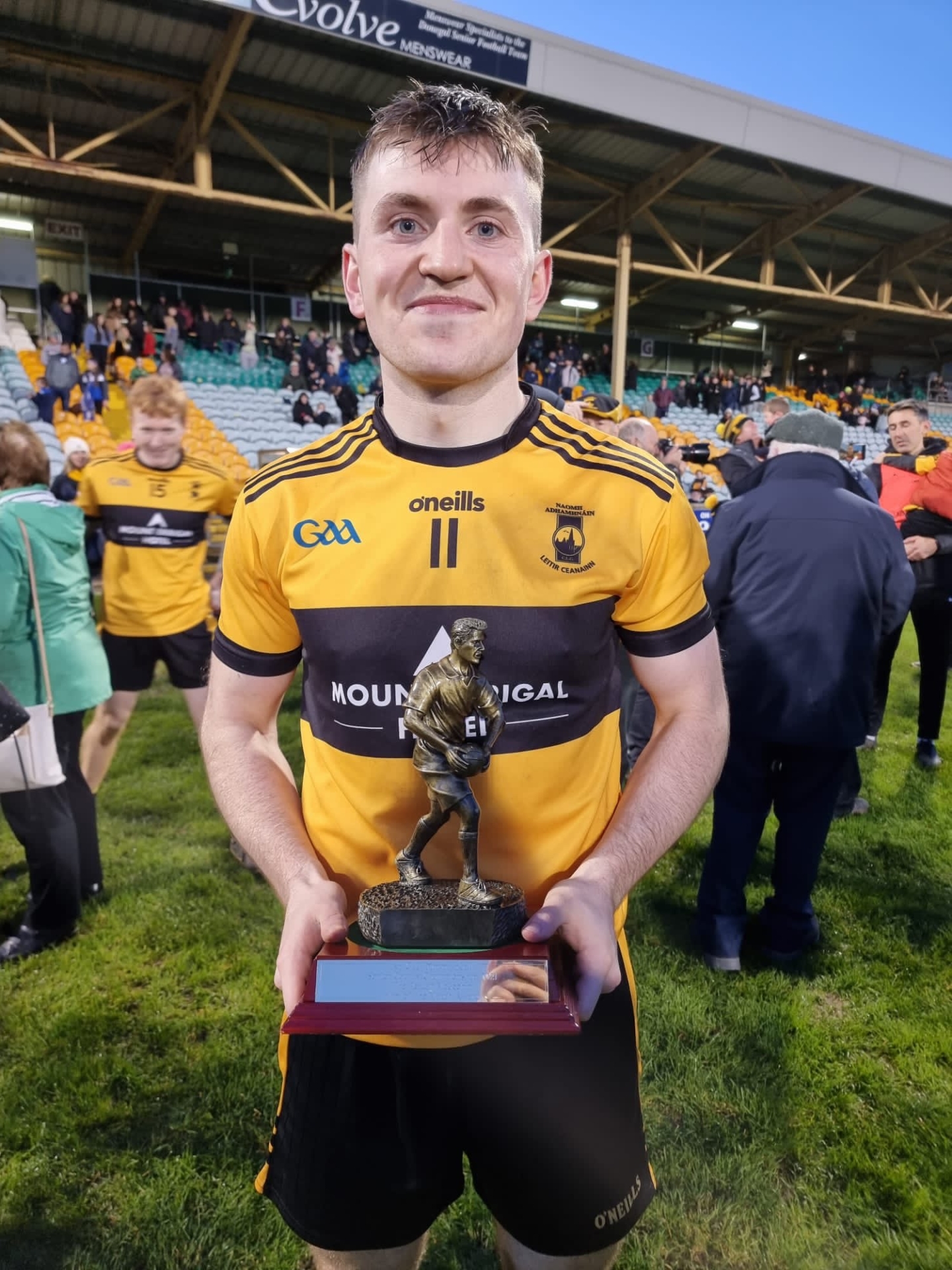 St Eunan's have a fearsome looking forward line, with O'Donnell at its epicentre.

The centre forward picked up the man of the match award in the county final and is St Eunan's creator-in-chief.

He has the pace and strength to pose questions of the Glen defence, and the game intelligence to bring his fellow forwards into play.

Ciaran McFaul may be an attacking centre back, but with O'Donnell lurking around the middle of the field, he may well have a few fires to fight.