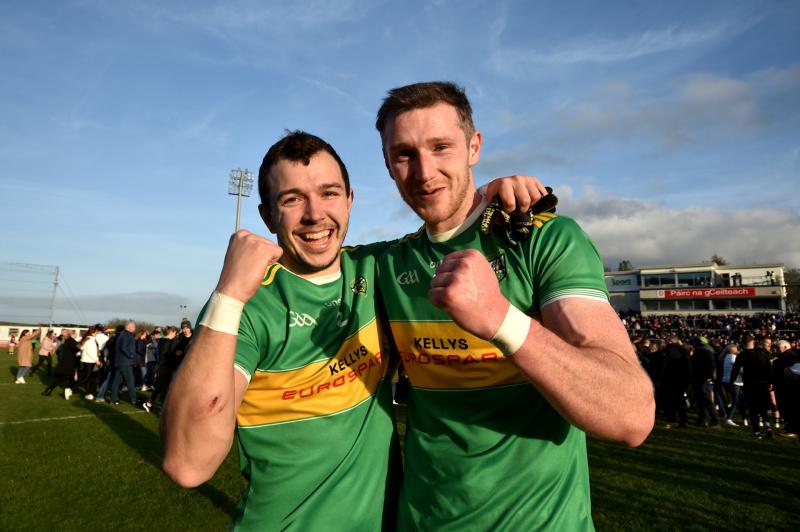 Glen used the success of neighbours Slaughtneil to drive up their own standards as they went in search of a first ever Derry senior championship.

Their motivation came from within. It was always about the next game, and striving for a better performance.

Since coming on the senior club scene ’10 or 11’ years ago, Bradley remembers the narrative. Could they translate their underage promise into the biggest prize of all?

Sunday was their answer. A big fat yes.

“We had to work incredibly hard,” said Bradley of their journey. “We knew were up against it and especially today, with Slaughtneil being the dominant force in years.

“As (Connor) Carville said in the speech, we were just trying to replicate them. They drove us on to keep working and keep chipping away.”

The John McLaughlin and Seamus McFerran Cups passed through Maghera on those autumn Sunday nights, on their way to Slaughtneil. Now it’s Glen’s turn. 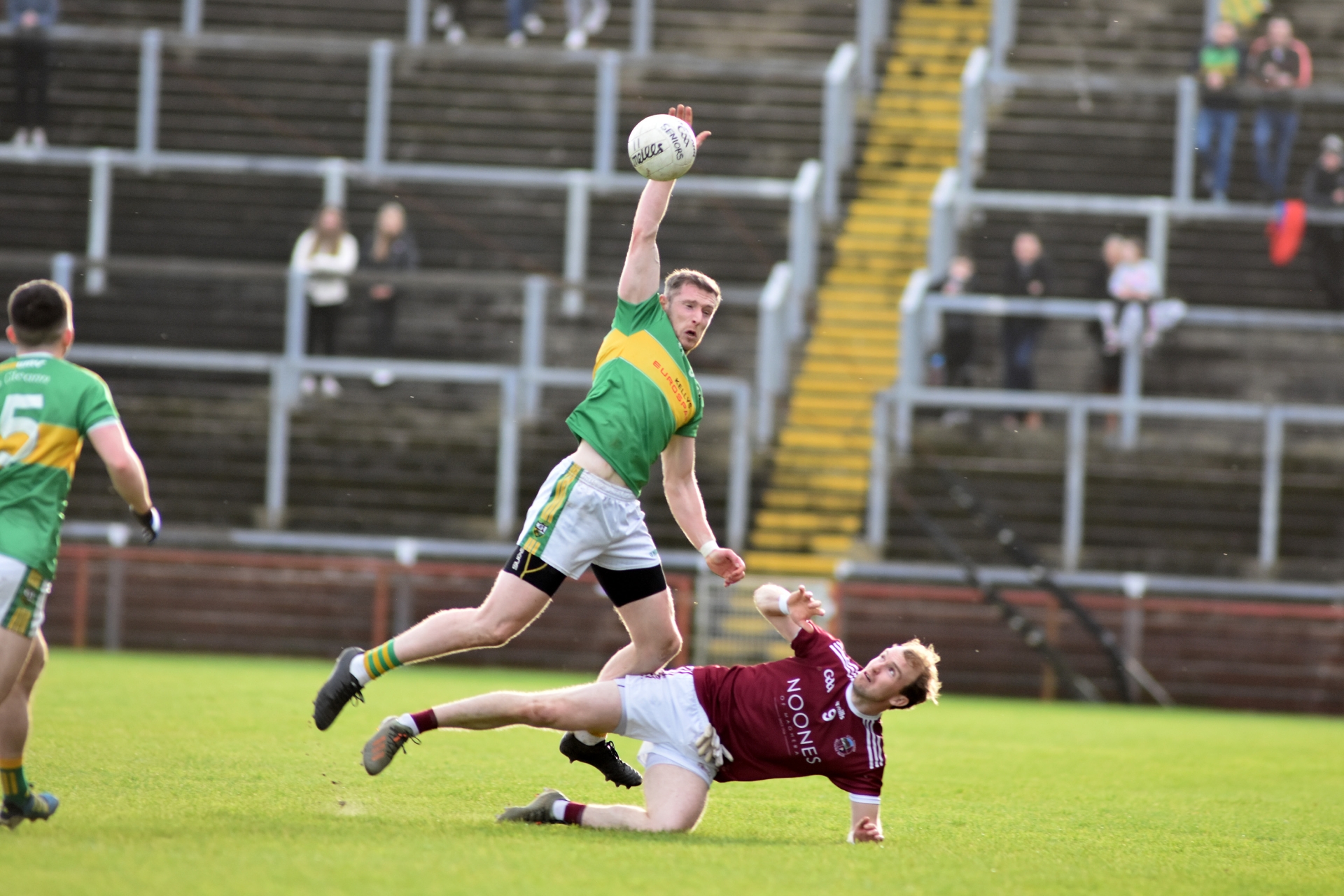 Hours after speaking to the County Derry Post, Bradley was one of entire senior and reserve squad that was paraded through Maghera main street in the back of goalkeeping coach Pearse McCallan’s lorry. Memories that will last a lifetime.

Bradley hails the squad and how they shirked off any doubt their moment in the limelight would appear.

Malachy O’Rourke and Ryan Porters get a generous namecheck for adding ‘a lot’ to Glen’s snowballing juggernaut. The players accepted any challenge put at their feet.

Training was hard, yet smart. Every game was taken on its merits and as momentum spiralled to the steps of Celtic Park’s Tommy Mellon stand, Glen shot their way towards a 12.6 point average winning game across seven games.

“The (Glen) boys worked really hard in terms of keeping themselves right. There were very few injuries throughout the year and that meant an awful lot.”

“One thing I noticed this year was that the entire team bought in.

“Whatever the team needed, anybody was willing to do whatever that was needed to get over the line.

“It was fitting that it was Slaughtneil that we beat. As I said, they have been the benchmark. It is who we wanted and it was who we needed.

“You started to think that yourself that you have not being tested.

“There was such a focus on ourselves and how could we perform and who we could improve.