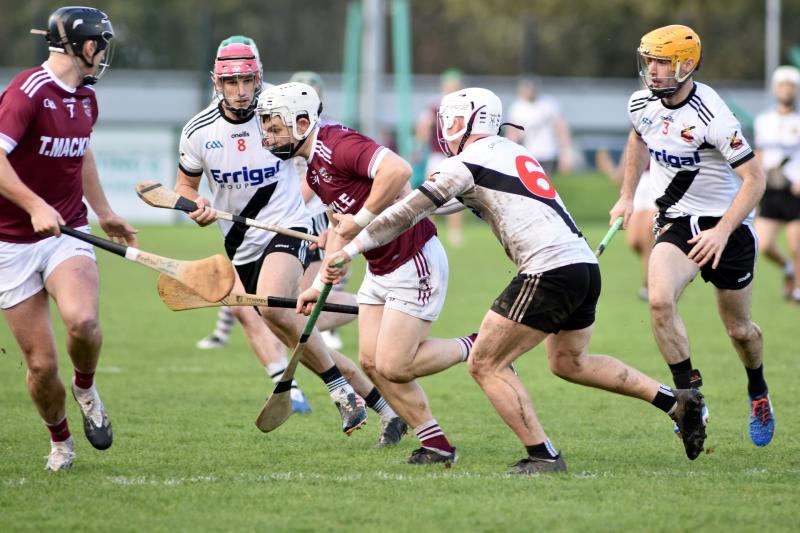 Cormac O'Doherty faces a race against time to be fit for the fixture. Pic by Mary K Burke.

Slaughtneil's Ulster hurling semi final against Dunloy of Antrim will go ahead as originally fixed in mid-December.

There had been speculation the fixture may have been brought forward following the Emmet's football championship defeat to Glen at the weekend.

However, the Ulster Council confirmed last night that the game would go ahead as planned on Sunday December 12.

The date gives Slaughtneil captain and talisman Cormac O'Doherty a fighting chance of playing some part in the fixture, after sustaining a shoulder injury in their county final victory over Kevin Lynch Hurling Club.

Derry intermediate hurling champions Banagher will play either Castleblayney or Middletown in the Ulster semi final over the weekend of December 11/12.

In the Ulster junior championship, Derry side Na Magha will travel to Breffni Park for a clash with Cavan champions Cootehill at 4.00pm on November 27.

Intermediate winners Steelstown will compete at the same venue the previous day, taking on either Cloughaneely or Dungloe at 1.30pm.

Full fixture details for the Derry sides are as follows: