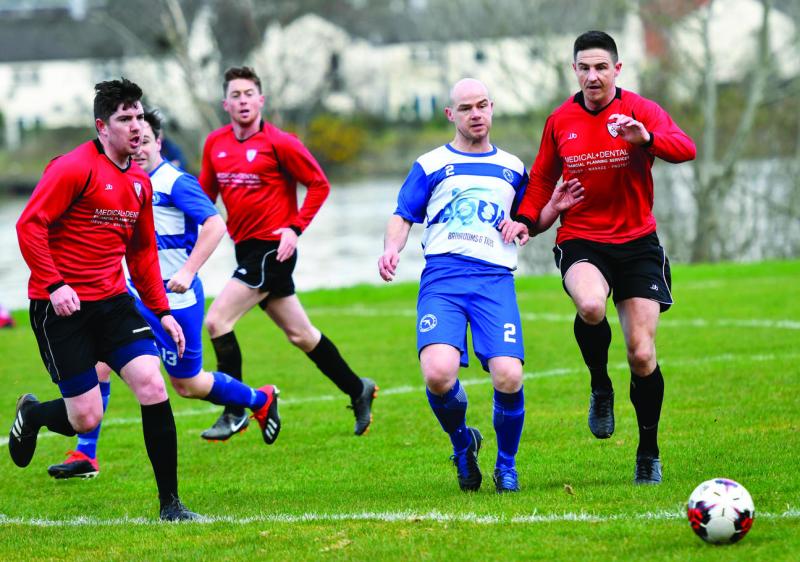 The SML season has been scrapped.

The Saturday Morning Football League in Derry has cancelled its season.

The league had restarted last year after the first lockdown but was suspended later in the year along with all other sports.

It had been hoped that the league's season would be able to resume in the coming months.

However, that will not happen.

A spokesperson for the league committee today said: “Unfortunately we have reached the point where we had to have a cut off point and that point is now.

“It is with regret that we have decided to cancel the league programme for this season.

“Due to the diligent work put in by Brian Callan we have secured a full refund from our insurance company.

“Next season will see most clubs gain free registration to the league and one club who have yet to pay their £200 registration fee that sum is still outstanding and will need to be paid.

“Any club that had paid their insurance premium for this season will not have to pay insurance next season and those that did not pay the premium will need to pay £50 at The AGM when that is announced.

“It is with great regret that this decision has had to be made and we look forward to re-grouping and having a successful season when we make a return which we hope will be the third Saturday in August. Stay safe everyone and follow the guidelines.”