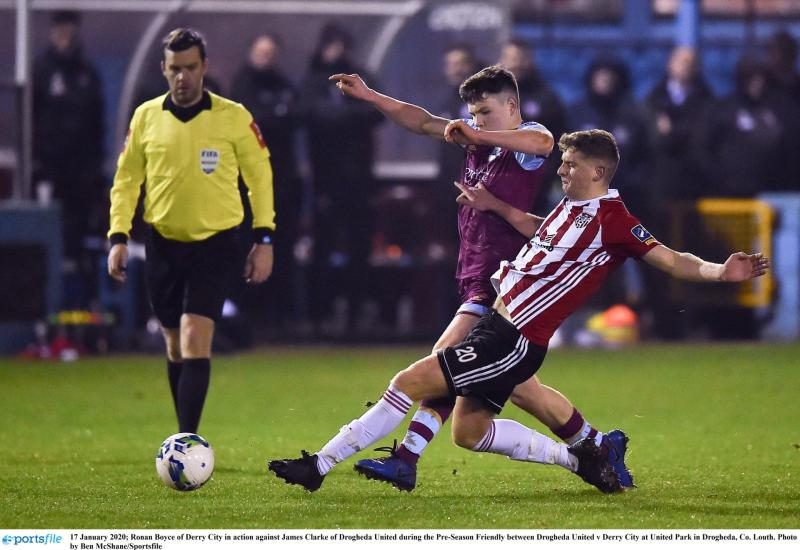 Ronan has impressed the coaching staff both in the Academy and the senior side.

Shaun Holmes has worked closely with Ronan in the past couple of seasons and said he was delighted to see the teenager rewarded for his hard work.

“It’s great that Ronan has been given his first professional contract,” he said. “He fully deserves this and it’s good for the club and the Academy as it shows what can be achieved.

“He is a very good defender who is comfortable on the ball and he has a great attitude. Hopefully he goes on to make many first team appearances and has a long and successful career.”