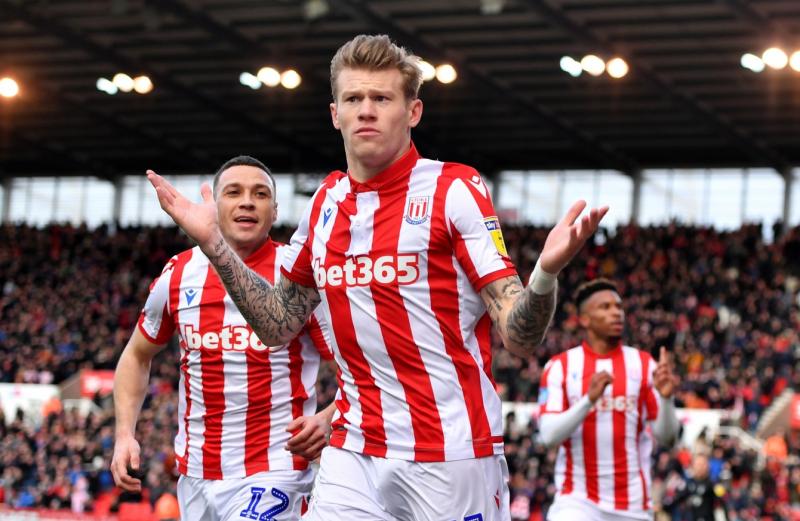 James McClean has been a star at Stoke City this season

James McClean has been crowned Stoke City's player of the season for the 2019/20 campaign.

McClean was key to Micheal O'Neill's men staying in the second tier of English football for another season.  He finished ahead of midfielders Sam Clucas and Nick Powell to win an award which went to England international goalkeeper Jack Butland last season.

The Republic of Ireland International scored seven goals and assisted a further seven in 36 league matches for the Potter's last season as the finished 15th in the table.

No player had been involved in more goals than McClean this season at the Bet 365 stadium with his 14 goal contributions (11 goals, three assists).

McClean said on winning the award “I just want to say firstly how proud I am to pick up the club’s Player of the Year award. I would like to thank the fans for their support throughout the whole season and their votes. I will work extremely hard to try to emulate and better myself next season.

McClean aged 31 joined the club from West Bromwich Albion in 2018 and has also played for Sunderland, Wigan Athletic during his spell in England.