Training set to begin in August 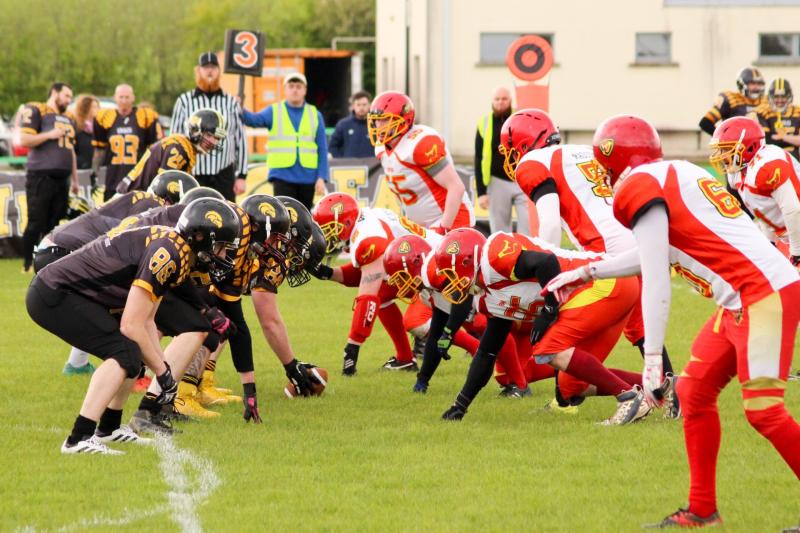 The Derry/Donegal Vipers are recruiting for the 2020 AFL team

The first official training session is set to take place on Saturday, August 15 (9am -12 noon) at the Vale Centre in Greysteel. It is open to anyone (male or female) aged 16 or older.

“Flag Football is a non contact version of the sport and is the fastest-growing sport in Ireland, encompassing schools, colleges, and the community,” said Vipers Head Coach Gareth Gordan.

“Everyone can play regardless of fitness level, experience or gender. Playing Flag Football is an excellent way to exercise and stay in shape. While being an alternative to American Football, you are constantly running, sprinting, tumbling and tossing the ball – all in just one play.

“No matter at what level you play Flag Football, you are bound to get a good craic. Flag Football is the perfect sport for young players who’d like to go on to American Football at an older age and for adult players interested in keeping fit and having fun doing it.”

The Vipers, who are also starting a youth team,  will be competing in the AFI Flag Division One, battling it out for the Glass Bowl (Division One Championship game).

For further information  email donegalderryvipers@gmail.com and the club will be happy to discuss any questions you may have.