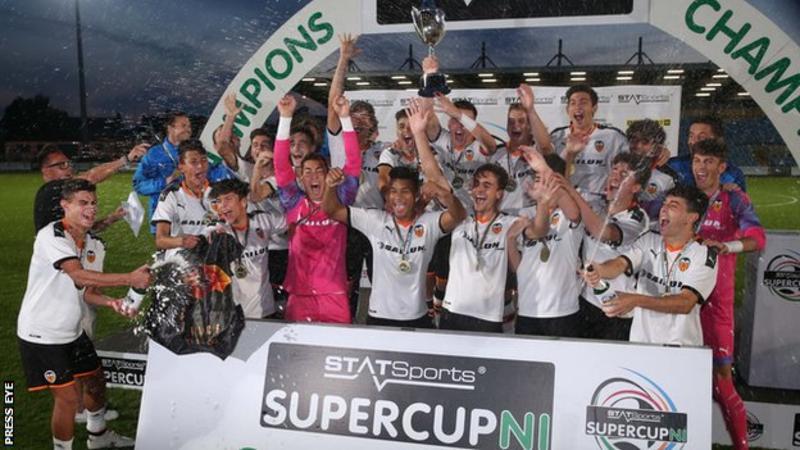 The Super Cup NI youth football tournament which had been due to start on August 2 has been cancelled.

Organisers say the decision was taken after considering expert advice on health and safety issues in light of the ongoing coronavirus pandemic.

It is the first time in 38 years that the competition will not be staged.

Tournament chairman Victor Leonard said it was a 'heart-breaking' decision but accepted it was the "only outcome".

The annual tournament, which was set to be held in Northern Ireland over the first week in August, involves youth teams from the Premier League, La Liga, Scotland, Africa, the USA as well as local outfits.

"We left it as long as possible but with the ongoing uncertainty over the road map ahead for sport in general during the current situation globally, we knew the 2020 event would not be feasible," added Leonard.

"The world of sport has ground to a halt because of the virus and although we always held out some hope that circumstances might improve faster, this has not happened.

"This is the only outcome for us at this time even though it is hard on so many people."

Live Sport on TV this Weekend