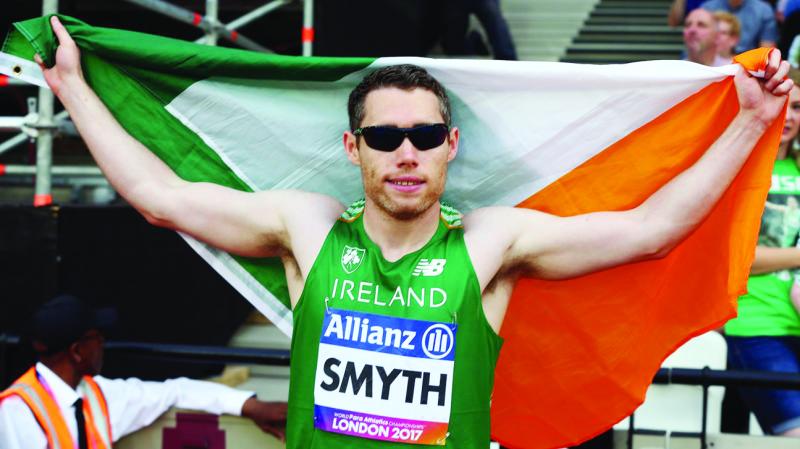 Eglinton’s Jason Smyth won his 20th gold medal as he surged to victory in the T13 100m final at the World Para-Athletics Championships in Dubai.
In doing so, he set a new Championship record as he clocked 10.54 seconds.
It was a superb run - although just outside his season’s best - as he got the better of Australia's Chad Perris who won silver and Namibia's Johannes Nambala who took bronze.
Smyth is unbeaten in a 14-year Paralympic career and has won nine world titles.
He has also won six European titles.
Smyth's gold was Ireland's second medal in Dubai after Niamh McCarthy won bronze in Tuesday's F41 discus final.