David Parkhouse and Michael Daly voted for by fellow professionals 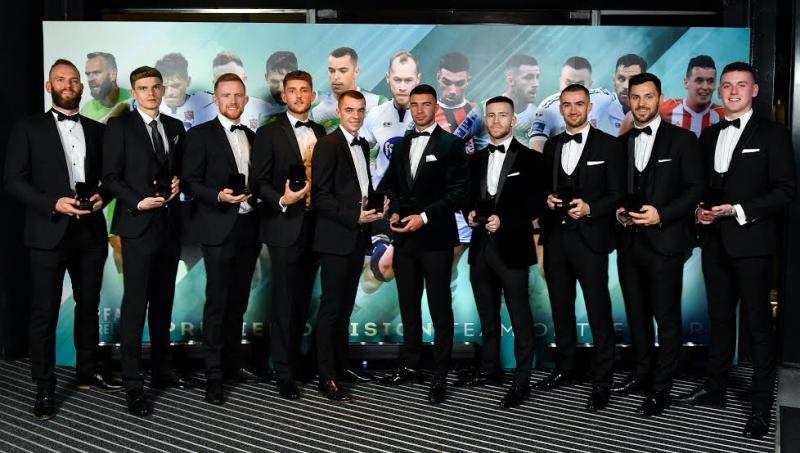 The PFA Premier Division Team of the Year

Derry City have one player in the PFA Premier Division Team of the Year which was named at the awards ceremony in Dublin on last night.

The Candystripes' David Parkhouse made the first 11, voted for by players in the SSE Airtricity League.

Ex-Derry player, Michael Duffy, a member of the League and League Cup-winning Dundalk side is also in the team.