A local councillor has highlighted the increased use of the new walkway. 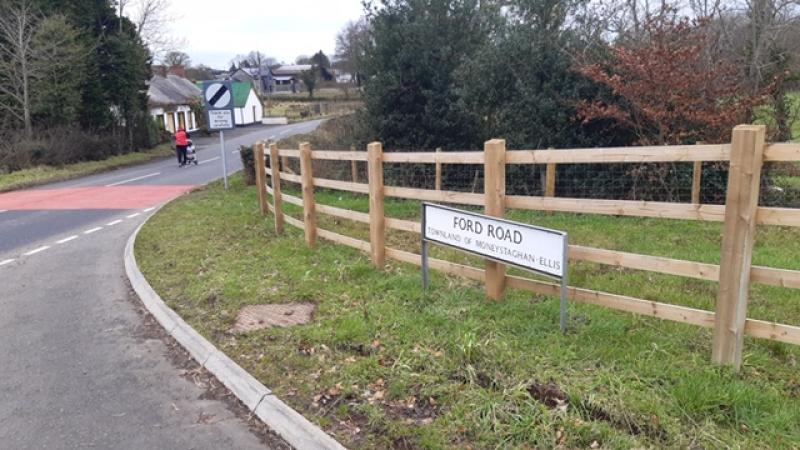 A local councillor has called for the Department for Infrastructure (DfI) to install extra safety measures at a newly-developed County Derry walkway.

Mid Ulster District councillor Sean McPeake made the request as local residents took to the new walkway at Greenlough in their numbers following its development.

“I have been in contact with DFI officials to see if they would examine the extension of the current footpath from Ford Road to Clady Angling Club,” he said.

“I have been asked by many of the local users to see if further improvements could be made on this ‘missing link’ of footway on the Mayogall Road.

“Though challenging due to restricted road widths, the provision of this relatively short footway link would prove to be enormously beneficial for the many users on these walkway routes.”

“‘I commend the continuation of the partnership’s between the community and public sectors in the Clady and Greenlough area.”

“I hope to see the provision of further measures aimed at providing safe, recreational walkways that can be enjoyed by entire community.”