Council motion limit 'using a cannon to kill a fly'

One councillor has criticised a proposal to limit councillors to two motions per year. 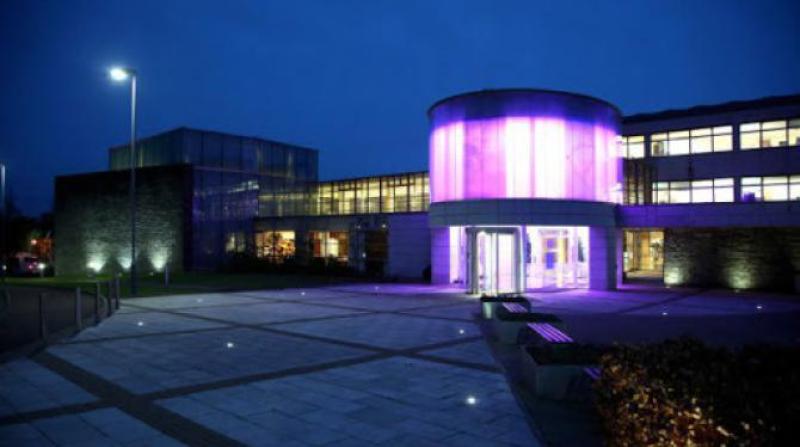 One local councillor has slammed plans to limit elected representatives on Causeway Coast and Glens Borough Council to proposing just two notices of motion per year as a 'blow to the council's reputation'.

A proposal to alter the standing order that deals with notices of motion will come before the Corporate Policy and Resources Committee tonight.

Earlier this year, the Council voted in favour of carrying out a costing process on notices of motion brought to the council, with UUP councillor Darryl Wilson saying many of the motions brought could simply be press releases.

The new order will only permit elected councillors to bring just two such motions to Council in any given year, with motions presented to full council limited to seven per month on a rolling first come, first served basis.

The changes have been proposed by the council's Governance Working Group following feedback from some elected members.

Only two notices of motion will be permitted to be brought to each council committee meeting under the new plans, which, if approved, would come into effect from next month.

"This is an attempt to suppress voices and is another blow to this council’s reputation. This proposal limits our ability to speak on behalf of our constituents on the issues they care about," she told Derry Now.

"Council should not be a place to seek to silence voices. The Chamber is rather a place to promote debate and not to shut it down.

"Some will argue that this is an attempt to reduce the length of meetings, if that is the case, I suggest it is akin to using a cannon to kill a fly. Our electorate deserves better than limiting the opportunities for their issues to be highlighted and heard."