Future council meeting notices of motion to be costed

Cllr Darryl Wilson many of the motions brought could be deemed to be 'press releases'. 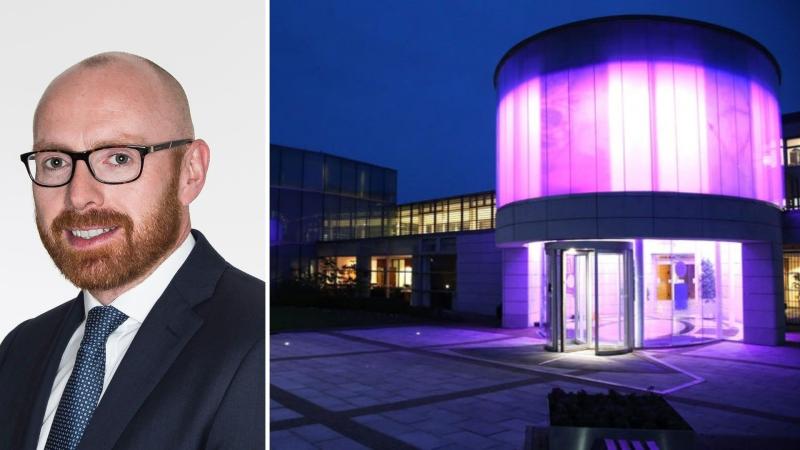 A local council has voted in favour of carrying out a costing process on future notices of motion after they reach completion.

Causeway Coast and Glens Borough Council took the decision after some councillors objected to the amount and nature of some motions brought before council meetings.

DUP councillor Darryl Wilson said many of the motions that come before the council could be deemed to be press releases, containing virtue signalling or issues that were outside the remit of the council.

“I have been urging members for a number of years now to be mindful about notices of motion they bring forward,” he told the meeting.

“They should be within the remit and scope of this council. The majority of parties have representation in Stormont and a lot of these issues are in relation to Stormont.

“I wonder when staff are taking time and effort to work on these, what are they not working on within that timeframe which is relevant to the operation of council?”

UUP councillor Richard Holmes said the issue lay with the standing orders, which spread the remit so wide almost any motion could be entered to be considered by the Policy and Resources Committee.

“If you look at the six motions tonight, there are just two that relate to council; bilingual signs and the dog-fouling,” he said.

“Staff are having to take time to write letters to be ignored, or at best receive a letter to acknowledge receipt.

“It is nothing more than having a go at your political opponents at Stormont through the council chamber, and we just don't need it.”

The motion was met with opposition from a number of nationalist councillor's, with Cllr Oliver McMullan of Sinn Féin claiming it was an 'abuse of the democratic process'.

SDLP councillor Helena Dallat O'Driscoll said councillors should be casting their influence as widely as possible.

“We can have a greater purpose if we are a bit more imaginative and work a bit harder here,” she said.

“It is our job, I believe, to help shape policy at Stormont. It's about adding weight to campaigns that we and our constituents care about.

“If we have colleagues in other councils doing a similar thing, we are adding weight to campaigns that are extremely important to some people.” 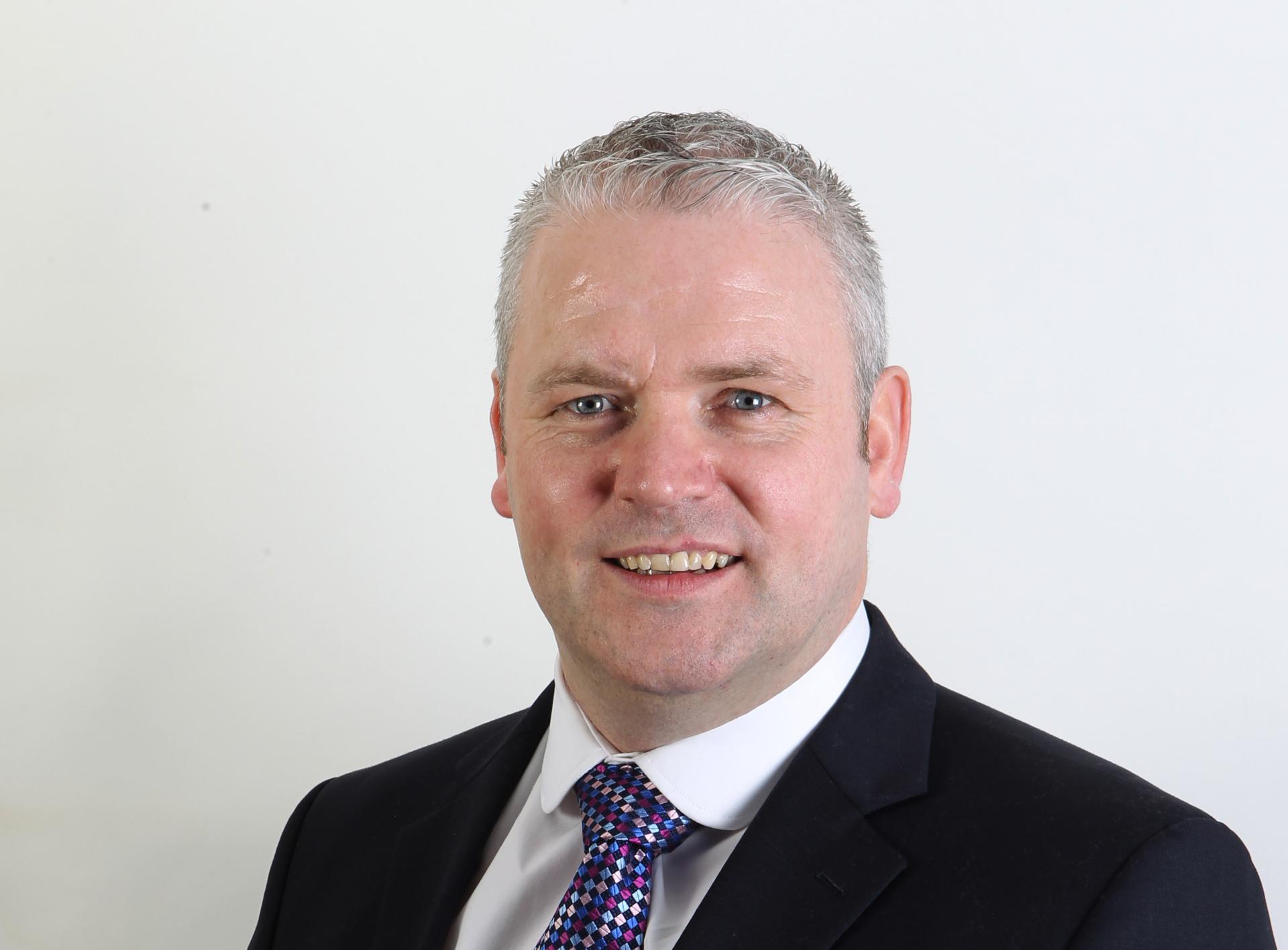 RIDICULOUS: Cllr Pádraig McShane said council were 'dumber for having listened' to the motion.

Independent councillor Pádraig McShane dismissed the motion as a waste of time.

“This is the most ridiculous proposal we've ever heard in this chamber and we're all a little dumber for having listened to it,” he said.

The motion to carry out a costing process on future notices of motion passed by 22 votes to 17.