NEWS IN BRIEF: Former bank building goes on sale, council buildings to light up and funding for Rivers Trust

Some quickfire news from around the county. 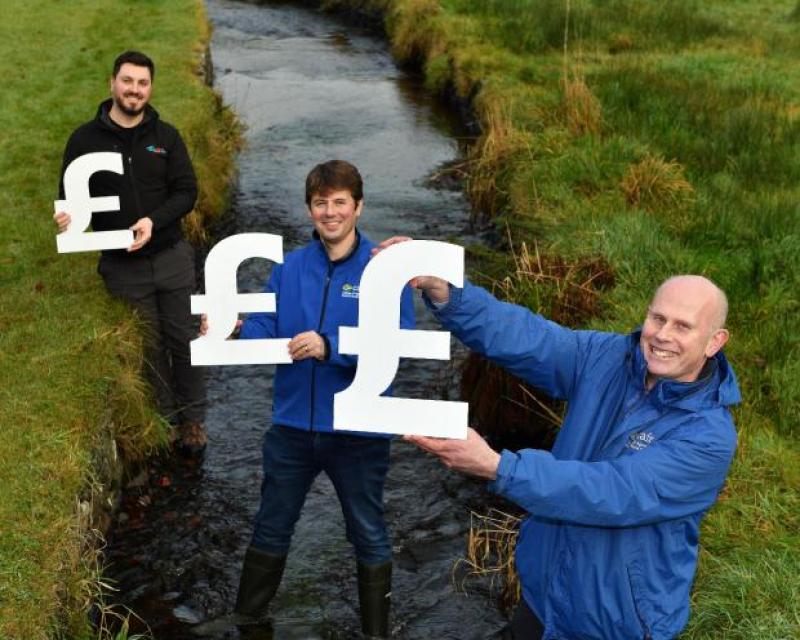 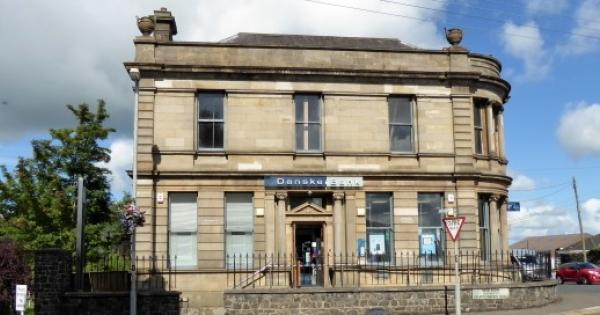 The former Danske Bank site in Kilrea has gone on sale following the branch's closure in December 2020.

The bank's closure in December left the County Derry town without a functioning branch, with banking services being provided at a nearby post office. 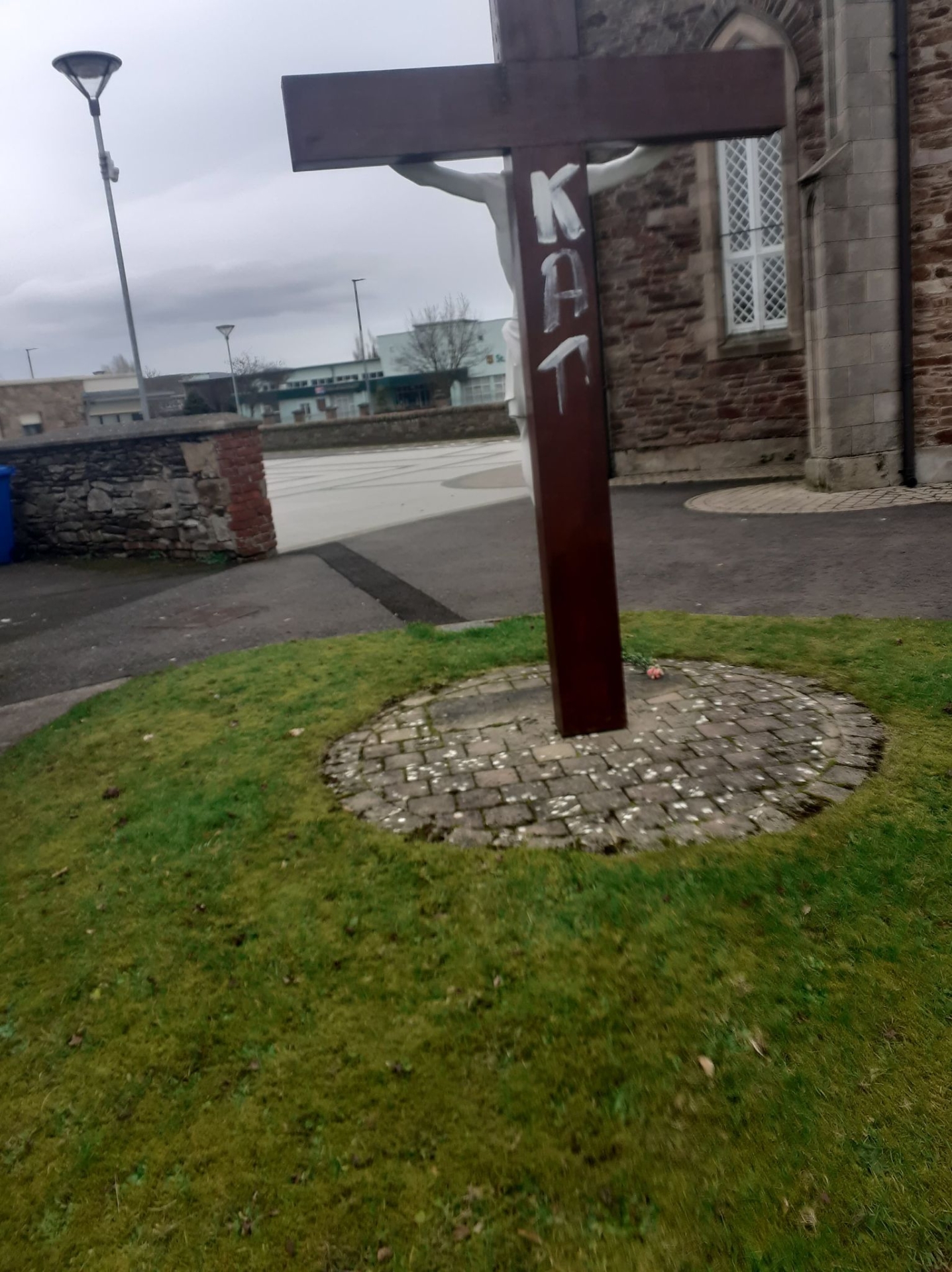 Using 'Mayor's Business' to address the issue at the beginning of last week's full council meeting, Mayor Fielding called it a 'despicable act'.

“I want to condemn the weekend graffiti attack on St Mary's Church in Limavady,” he said.

“It was very sad to see a place of worship targeted in this way, and such despicable acts serve no purpose.

I spoke with Monsignor McCanny on Sunday and I relayed my solidarity with him as Mayor. I have no doubt the entire community is united in their condemnation of this incident.” 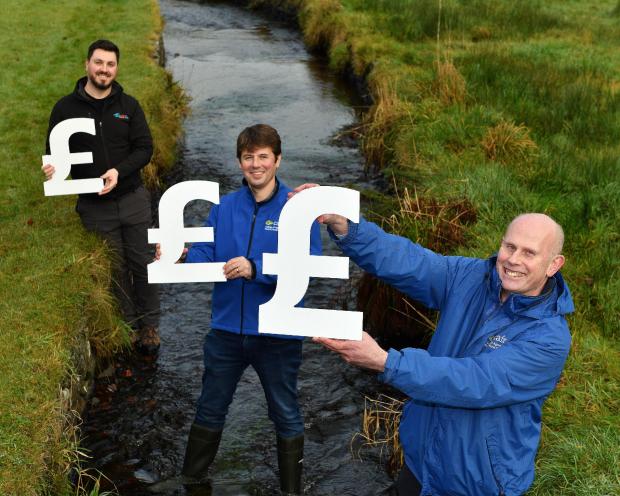 A County Derry anglers' trust is among seven groups to benefit from a total of £840,000 in funding from the Department of Agriculture, Environment and Rural Affairs.

Agriculture Minister Gordon Lyons said the scheme would have benefits over the next three years.

“It is very encouraging to see farmers, advisers, researchers and industry representatives coming together to develop innovative solutions to real issues on the key themes of environmental sustainability, improving productivity and animal health and welfare,” he said.

“I look forward to seeing the benefits of this work rolled out to the wider agri-food industry over the next three years.”

Council buildings to light up red 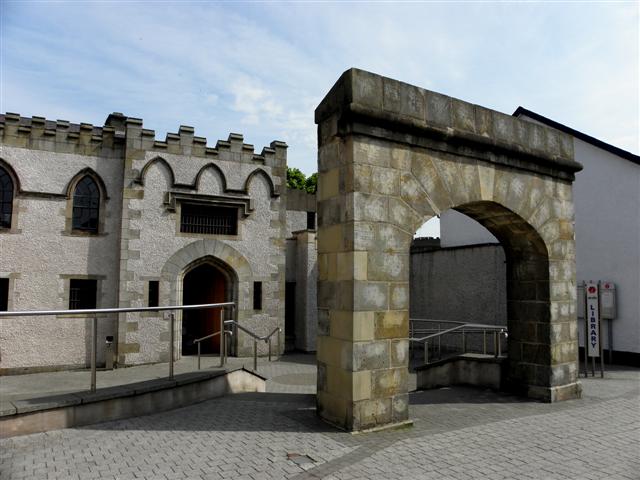 Mid Ulster District Council buildings will be lit red next week to mark National Heart Month after the Council approved a request from NI Chest Heart and Stroke.

The Bridewell in Magherafelt, Ranfurly House in Dungannon and the Burnavon Theatre in Cookstown will be lit from February 15 to February 21.

Council opens online book of condolence in tribute to Tom 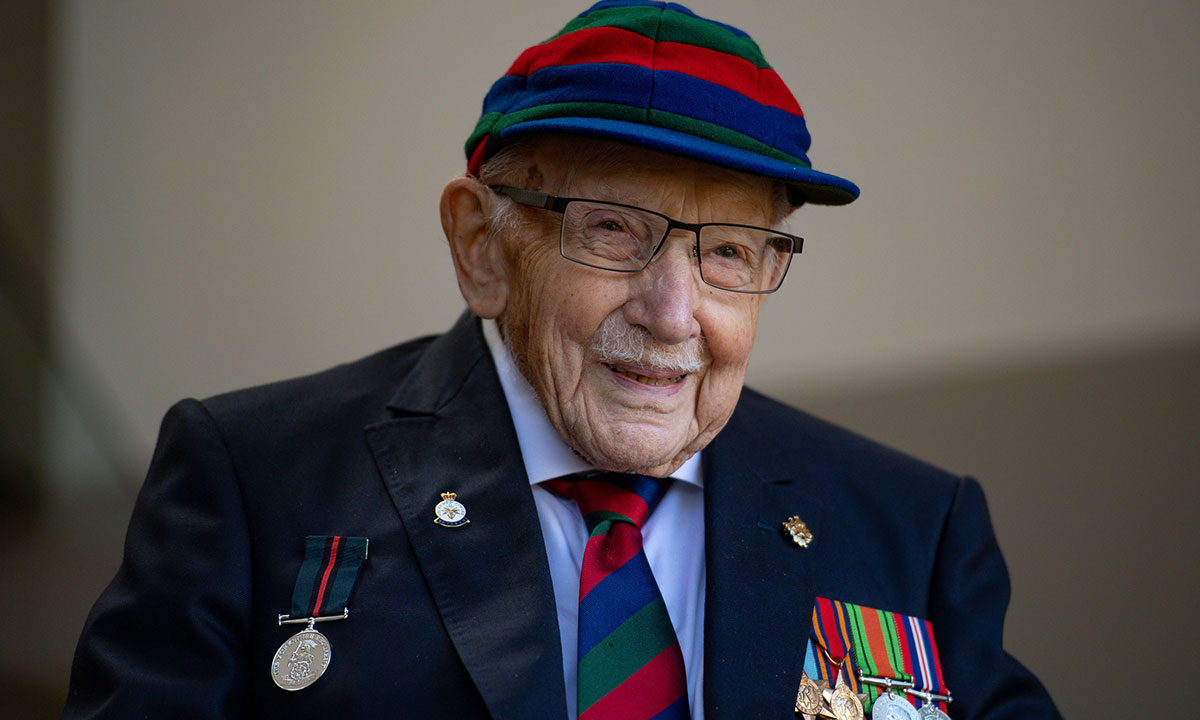 An online book of condolence in memory of Captain Sir Tom Moore has been opened by Mid Ulster District Council.

The 100-year old who walked 100 laps of his garden during the first lockdown raised more than £32M for NHS Charities Together.

He died last week and there have been many tributes paid to his fundraising efforts.

Deputy Chair of the Council, Councillor Meta Graham, said: “Captain Tom, as he became affectionately known, was nothing short of remarkable.

“He showed enormous physical stamina for a man of his age which was impressive in itself. However, it was his equally big heart, his spirit and his sense of optimism and compassion which captured our imaginations, and led to the phenomenal success of his fundraising challenge and now to a very real sadness at his loss.