Vessel has been lodged on sand bank since August 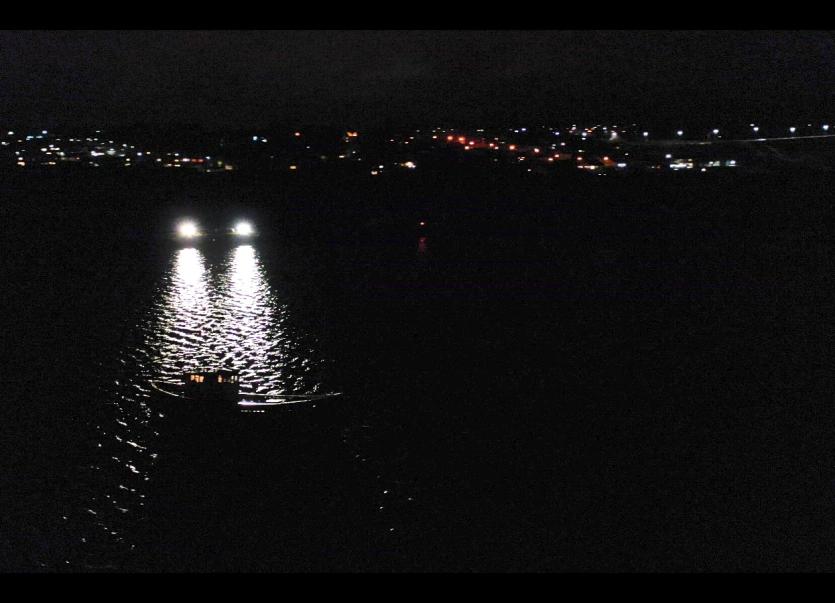 Car lights focused on the boat stuck in the River Foyle on Saturday night. Photo by Patrick Stewart

Renewed efforts were made over the weekend in a bid to refloat a boat which has been stuck in the River Foyle since August.

The efforts continued overnight on Saturday night with car lights used to illuminate the boat.

There was a high tide at the weekend and it was hoped this would help dislodge the vessel from its position close to Bay Road park.

However, the work failed to refloat the boat.

The vessel has become something of a local attraction since it ran aground on August 22.

The owners of the boat have made a number of unsuccessful attempts to refloat the vessel.

The Foyle Arena is among the council centres closing on Friday.