Tributes have been paid to Jim’s generosity and community spirit. 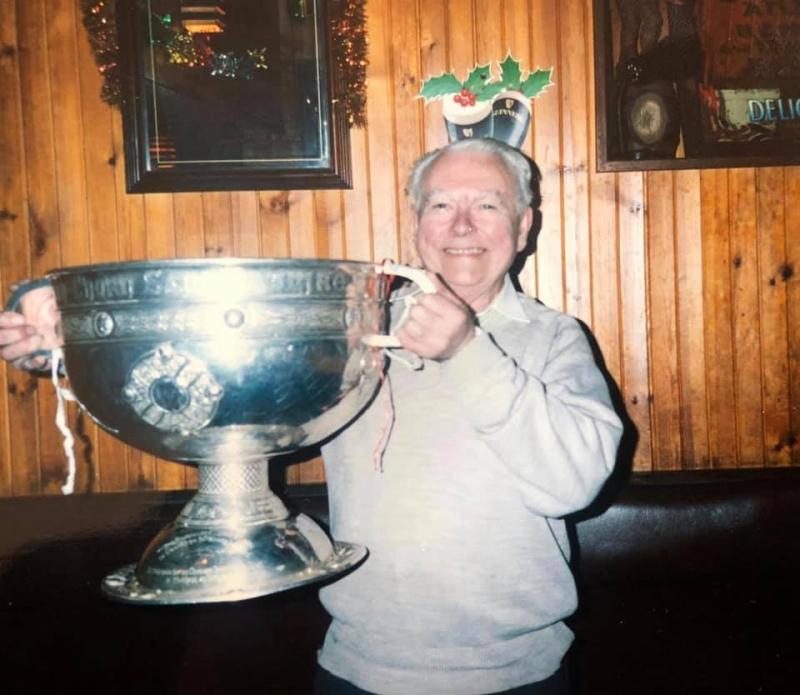 An ex-publican from County Derry has been remembered as a ‘man of faith’ who was heavily involved in the life of his parish and community.

Mourners at his funeral heard how Jim had given his time generously to his parish, community and family life.

“Jim was a man of faith and trusted in God all his life,” Fr Seamus Kelly told the congregation.

“He was very involved in the life of this parish, taking up the collection, doing his time working with St Vincent de Paul, helping and supporting people.

“Growing up he was an excellent footballer and represented Dungiven with distinction, gaining a place on the Derry minor team in 1947.

“He sponsored many groups and clubs down the years, and club members often said that Jim was the saviour of the hurling club on many occasions.

“Even when they hadn’t the money, he would have bought hurls and kits where required until they could raise the funds.”

Jim was dedicated to the bar, running what Fr Kelly described as a ‘tight ship’, and he helped cement the bar’s place as a community hub in the town.

“He ran a tight ship in his pub. He did not make sales or money his god, but often refused to serve customers he thought were too young or who had already had enough to drink,” he said.

“McReynold’s Bar has been famous, not only in Dungiven, as it was the only chief landmark for weary and thirsty travellers from all over the world, and it remains as popular today.

“Just last year I had a friend or two visiting and the person wanted a pint, so I said I’d take them down to the best pub in town, McReynold’s Bar, and we had a few pints there.

“He had a ready ear for customers’ problems, which were always treated confidentially, and he helped countless numbers of people in a variety of ways over the years.

“I’m also told Jim enjoyed cooking and often provided the family meal. The children would return from school, and Rose from teaching, to find a dinner waiting for them.

“It had been cooked by Jim while he dodged in and out between the bar and the house, keeping the customers happy as well.”

Fr Kelly also spoke of how Jim’s love and commitment to his family, in particular his wife Rose, shone through in all that he did.

“He met and fell in love with a wonderful Drumsurn girl, Rose Boyle, who was a teacher in her local school.” he said. 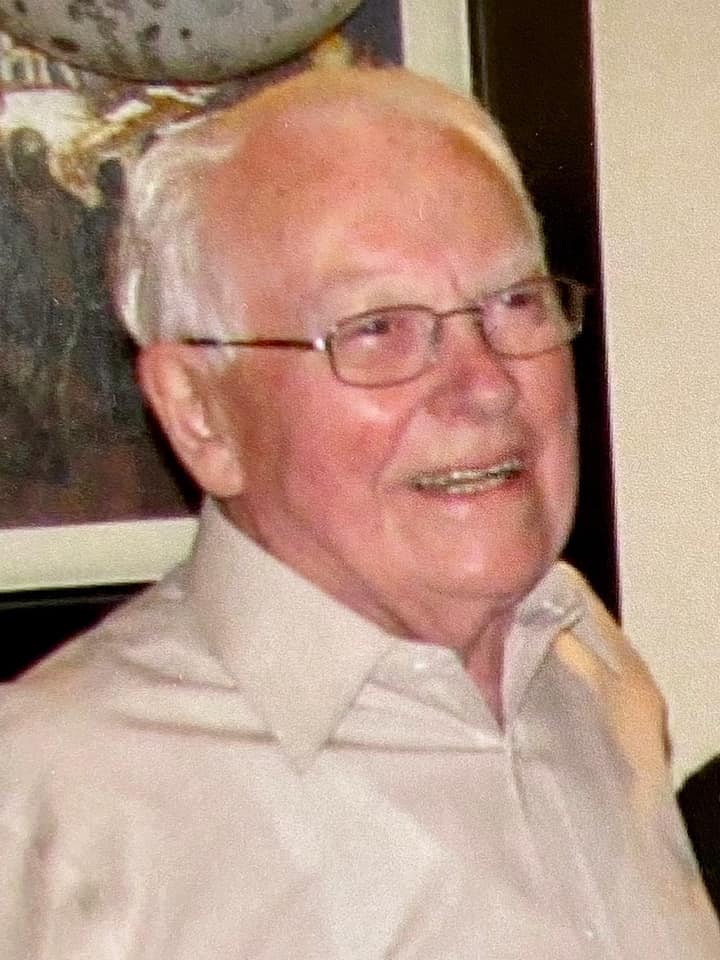 “Once they met, Rose and Jim had eyes only for each other and naturally they got married in Drumsurn chapel 67 years ago.

“He loved the cottage in Donegal and was in his element entertaining family and friends when he got off there for a break. I’ve no doubt it holds great memories for all the family.

“I enjoyed my visits to Jim and Rose when we were able to visit the sick, Fr Joseph and myself always got a great welcome.

“Jim was most generous and appreciated having Holy Communion brought to him when he could no longer go to Mass.

“He and Rose always sat side-by-side and I could sense the closeness in their relationship together. I know all the family will miss Jim, but especially his dear wife, Rose.”

Jim is survived by Rose and his children Finvola, Siobhan, Fanchea, Bernard, Bronagh and Ciara.

Jim was pre-deceased by his siblings Frances, Mary, Jean, Patsy, Kathleen and Tony.