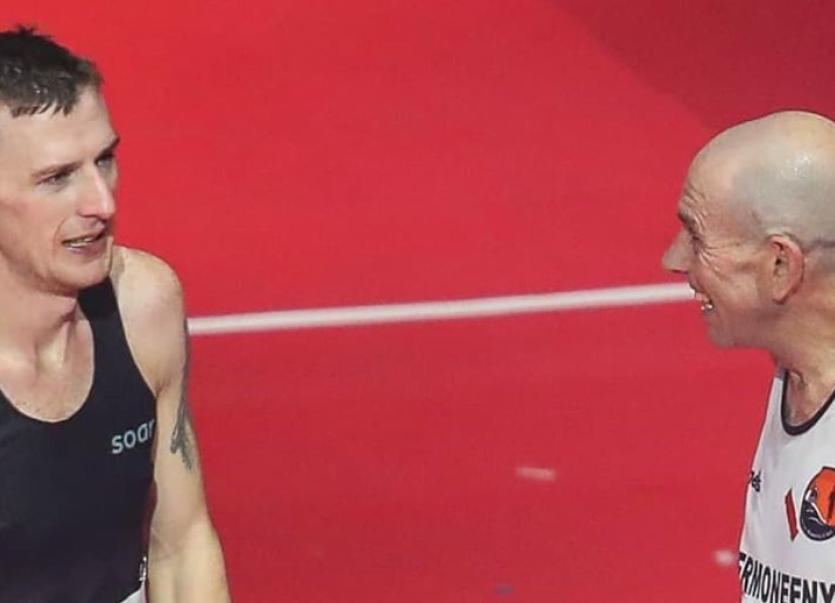 It's now official - Tommy and Eoin Hughes are the fastest father and son duo in the world.

They ran the Frankfurt marathon in October 2019 with a combined time of 4 hours 59 minutes and 22 seconds.

Tommy and son Eoin beat the previous record of 5:02:12, but they have now had it officially clarified as the World Record.

Tommy, from the Termoneeny club, represented Ireland at the 1992 Olympics in Barcelona and has won marathons in Dublin, Belfast and Marathon.

Eoin, who runs for the Acorns club, has followed in his father's footsteps and after an impressive career has joined in for this record-breaking acheivement.