Derry has the highest rate of genetic haemochromatosis 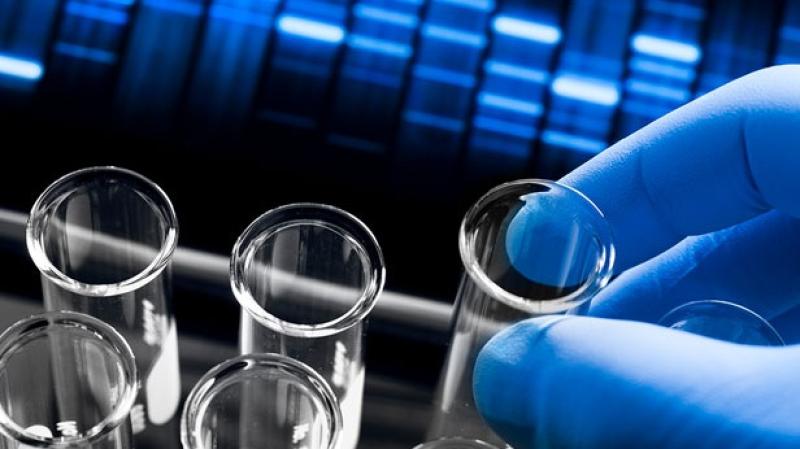 Derry has the highest rate of genetic haemochromatosis

One in ten people in the North West are at risk of genetic haemochromatosis, a condition which causes too much iron in the body. Derry has the highest rate of the condition.

A charity for people who may have the condition but be undiagnosed has scooped a prestigious award.

Genetic Haemochromatosis is the most common undiagnosed inheritable condition. One in 150 people are affected and an estimated 1.2 million people are at risk, but fewer than one in 20 people are diagnosed.

HUK was chosen from more than 350 charities as one of the 10 winners of the 2022 GSK IMPACT Awards.

Now in their 25th year, the awards are designed to recognise the outstanding work of small and medium-sized charities working to improve people’s health and wellbeing. This year winners will receive £40,000 in unrestricted funding as well as expert support and leadership development provided by leading health and care charity The King’s Fund.

The awards judges were impressed with HUK’s efforts to tackle low diagnosis rates.

In May last year, the charity launched a brand-new service offering heavily subsidised genetic testing so that families at risk of or living with the condition can be diagnosed much more quickly.

HUK is the only provider of support services for patients affected by genetic haemochromatosis. As well as offering specialist online resources to help people to manage and live well with the condition, it also runs a popular online support group, Iron Brew, where people can meet others with the condition and share their experiences and advice. Over the past year the charity has supported more than 9,500 people through its Facebook groups and helpline service.

Katie Pinnock, Director of UK Charitable Partnerships at GSK, said: "Haemochromatosis UK is unique in providing support services to people across the UK affected by this very prevalent but little-known genetic condition.

"Despite its small size, its innovative genetic testing services and education programmes for health care professionals are helping to drive up diagnosis rates and dramatically changing lives.

"We were inspired by the way HUK places people with the condition at the centre of everything it does, and how it works to target the communities most affected by haemochromatosis, such as people living in Northern Ireland.

"We were also struck by the way the charity has responded to the pandemic, influencing at a national level to allow people struggling to access venesection treatment during lockdown to become blood donors."