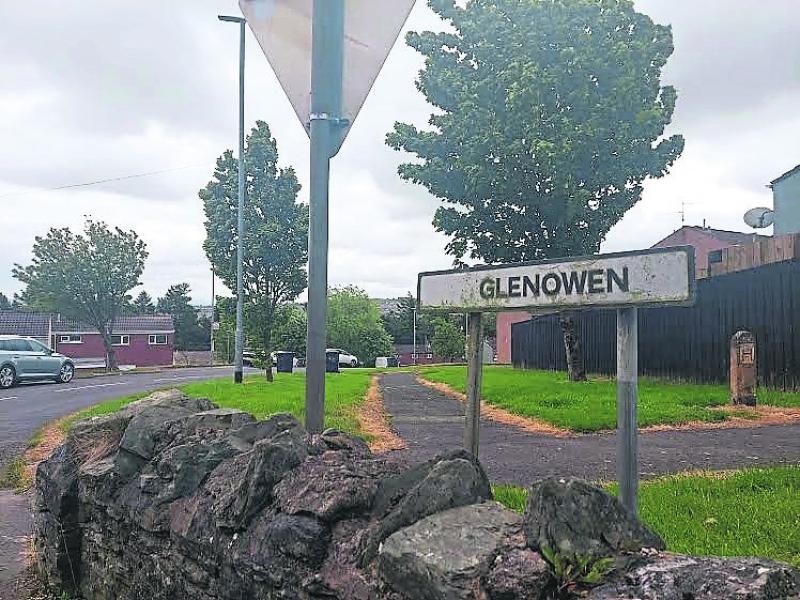 Glenowen Park housing estate which, it is claimed, has suffered 'decades of neglect.'

A special taskforce is to be set up to address what has been described as 'decades-long neglect' of a 'forgotten' Derry housing estate.

The move by Derry City and Strabane District Council follows councillors backing a motion brought to the monthly meeting of the local authority by SDLP Moor Councillor John Boyle.

Speaking afterwards, he said he was 'absolutely delighted' to have received support for the setting up of a special taskforce to tackle the 'decades long neglect of the physical infrastructure in Glenowen Park.”

He said: “I brought a motion to council to tackle significant issues with the public realm and physical infrastructure in Glenowen Park. I have spoken to many residents in Glenowen over the years and many have said that they feel like they are living in a forgotten estate.”

Councillor Boyle’s motion, which was unanimously supported, said: “This council agrees that much of the public realm infrastructure in the Glenowen Park area is sub standard for a modern living environment and is in significant and immediate need of upgrade and remediation.

“In recognising this, council will seek to immediately form a task force, in association with identifiable stakeholders, such as but, not exclusively, local residents, the Northern Ireland Housing Executive, Department for Infrastructure, Apex Housing, Firmus Energy etc to establish ways of improving the public realm.

“Further, council will also seek to identify the regional governmental and private financial means of addressing the decades old infrastructure deficit in Glenowen Park . council agrees that this initiative can potentially serve as a template and pilot scheme for addressing similar situations in other areas of the city and district.” 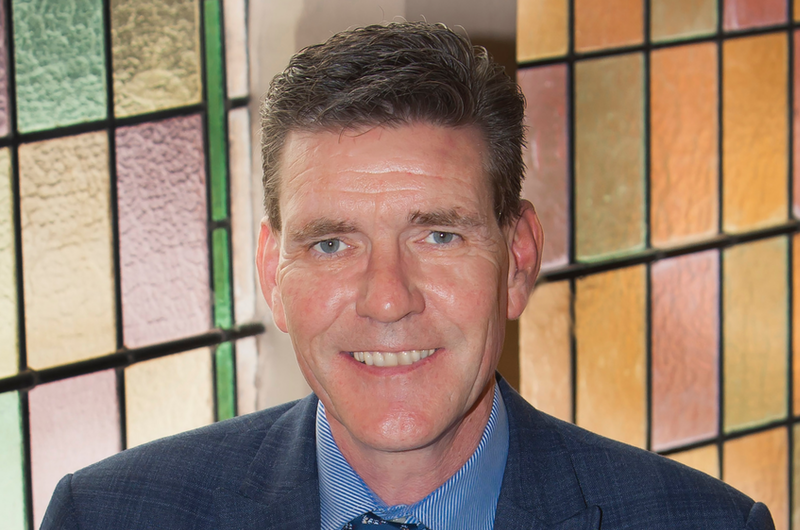 Cllr Boyle, a former Mayor of the city, added, “There are many steep steps in Glenowen, the roads are in a poor state of repair and the grass verges and public areas are in great need of attention. Many of the communal walls need rebuilt and the poor state of some footpaths need to be addressed too. The residents are very frustrated and, as ratepayers,”

He concluded: “I feel it is the absolute duty of our council to take the lead on tackling their very real concerns.”