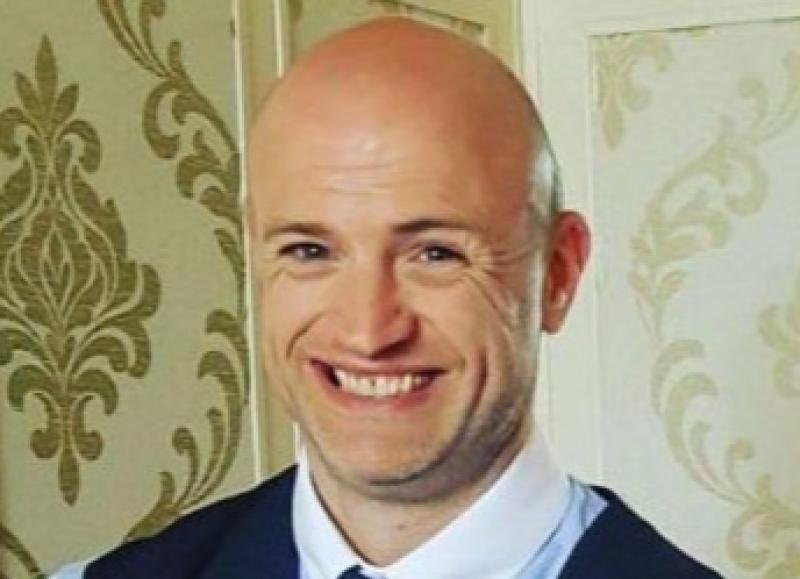 Murder victim Karol Kelly who was killed on March 4, 2018.

Michael Dunlop, one of the men charged with the murder of Karol Kelly in Derry on March 4, 2018 told the jury "no one deserves to die".

He was being cross-examined by Kieran Mallon QC counsel for another of the accused Gary Anderson.

Brothers Gary Anderson (25) and Sean Anderson (23) both of Grafton Street and Dunlop (21) of Fern Park in Derry are all charged with the murder of Karol Kelly.

The witness denied a suggestion by Kieran Mallon that he was one of the men seen by a witness chasing Mr. Kelly down Grafton Street.

He told the jury that he had "tried to save a man" and denied assaulting Mr Kelly at all.

Kieran Mallon suggested to him that he was trying to switch the blame from himself to others but he denied this.

Dunlop was asked why did he not go to the police and he said he had planned to do that but the police came to him before he got the chance.

Karol Kelly murder trial: "Stop, stop please you are going to kill him"

The jury heard from Dunlop that he was "confused and didn't know what to do".

He said he was "a young teenager and I had never seen anything like it".