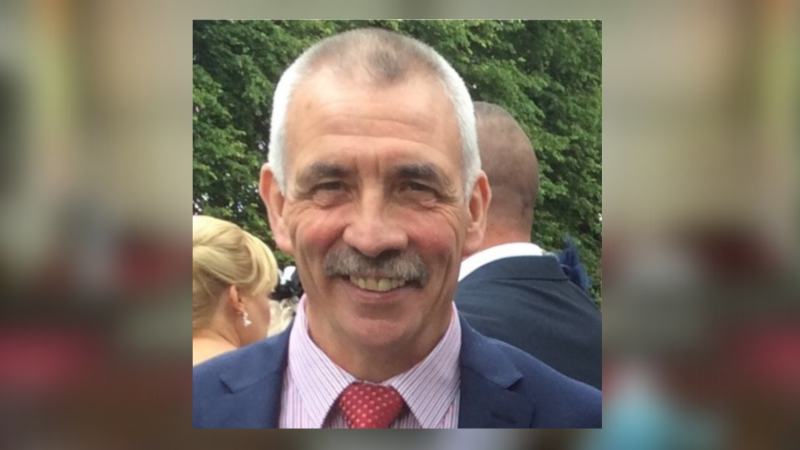 A County Derry man who passed away last week has left memories that will be cherished forever by those who knew him, the congregation at his requiem mass has heard.

The 69-year-old father-of-three had a keen interest in sport, and in his younger days had played basketball, soccer with Draperstown Celtic and both football and hurling for Ballinascreen and Derry.

Fr Peter Madden told the large congregation that attended Mickey's funeral mass at St Eugene's Church, Moneyneena, on Saturday, that he held a great love for his home place.

“It's said in scripture our true home is in heaven, but for Mickey, Moneyneena came a very close second,” he said.

“It is fitting that we gather here to honour his wishes that his requiem mass be held in this church and we lay him to rest in the soft earth of Moneyneena.” 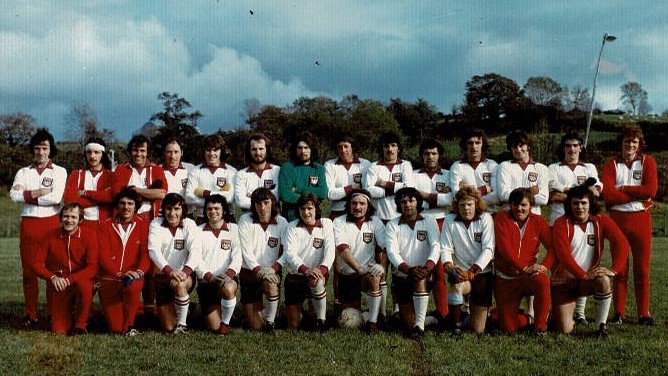 Mickey was on the Ballinascreen team who won the senior championship in 1973.

Born in February 1952, Mickey was the sixth-born child in a family of eight to John and Brigid McGlone of Moneyneena.

A former pupil at St Eoghan's Primary School and St Colm's High School, he was a joiner by trade, beginning his working life at Heron Bros in Draperstown and finishing with Toner's.

Despite his illness, he had been thrilled to attend in August the 50th anniversary of Draperstown Celtic's first trophy – the Tobermore Cup – for which he was on the winning team.

“However, his main passion was for his local club; St Colm's GAC, and he played both football and hurling until he was in his 40s,” said Fr Madden.

“He was groundsman at the club, cutting the grass, lining the pitch – I can imagine a labour of love in all weathers.

“For the annual Straw sports, Mickey was always there, working hard behind the scenes and making sure everybody and everything was ready.

“He was very proud of the fact he had the opportunity to play for the Derry minors, U21s and seniors, and played alongside Martin O'Neill.”

His devotion to sport and his local club was second only to his love for family, and his wife Fidelma, who he met when they were both in their teenage years.

“They married in August 1977, and from that day to the end, enjoyed a very happy marriage,” said Fr Madden.

“Mickey was devoted to Fidelma and their children Micheála, Aoibhínn and John, and of course in recent years, he enjoyed his grandchildren Finn, Oisín and Shea.

“They were lights to brighten up darker moments this past while.”

Fr Madden said he had spoken to Mickey before going on a silent retreat to Dromintine, and that his words had a profound effect.

“Had the retreat not been a silent one, there was a part of me that would have kept a silence because of something Mickey said to me last Friday,” he said.

“He asked me very simply to celebrate this funeral mass, and spoke very openly about it in the way that few people do.

“He said he would like the mass to be held here in Moneyneena church, and the burial to take place in the adjoining cemetery down the road.

“I don't think I ever went into a retreat with such a profound conversation still ringing in my ears. It was as if my retreat began last Friday at Mickey's bedside. 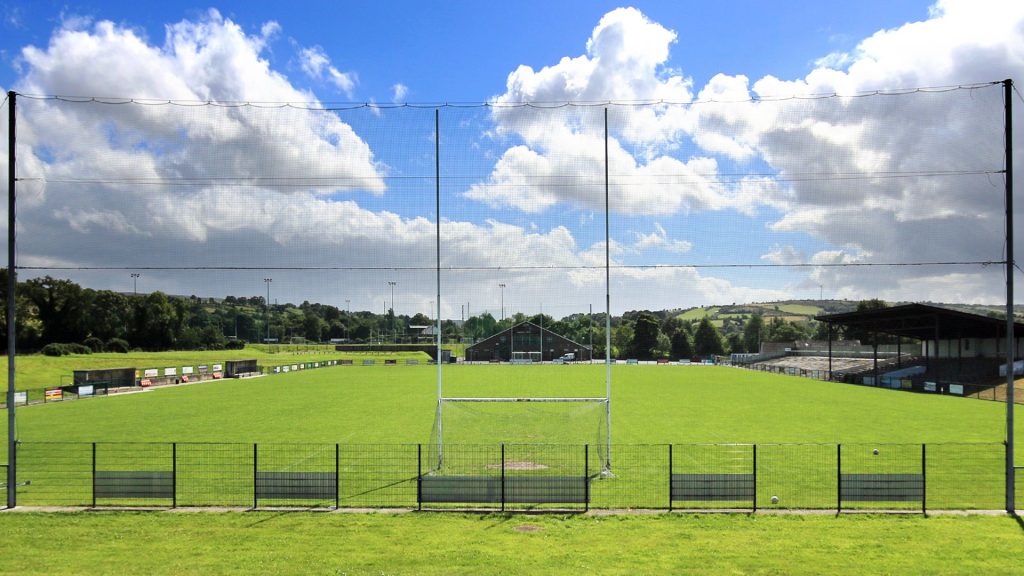 “Mickey spoke with no great drama or fuss, just a quiet acceptance of God's will.

“He was a man who did not ask for much. He was easily pleased; he simply loved life and loved to live life simply.

“He loved calling in to visit people on his ceilidh for a bit of a chat, a cup of tea and a biscuit, especially in Moneyneena.”

As his health deteriorated over the last few weeks, Fr Madden spoke of the conversations Mickey had with those he loved, and how they will forever cherish the memories.

“Mickey was a man of few words. Some even described him as being like John Wayne; the Quiet Man, but in a way, he saved his best speech for the end of his life,” he said.

“Over the past few weeks especially, he spoke about life, about God and about love, with those he loved the most. What a gift he has left them; those conversations they will cherish forever.

“Mickey was a man of deep faith and a regular mass-goer, and with Fidelma, passed that faith onto the next generation.

“That faith will remind them that Mickey lives forever, in a way they cannot see, but know is true.

“Yes he has gone from their lives in one way, but will remain forever in a way only faith can give meaning to.”

Idiopathic Pulmonary Fibrosis attacks the lungs and has no cure.

Idiopathic Pulmonary Fibrosis is a terminal condition, yet doesn't command the public profile of its deadly counterparts. Liam Tunney has been to meet two local families living with the condition, and to find out about efforts to fund research and fight back.