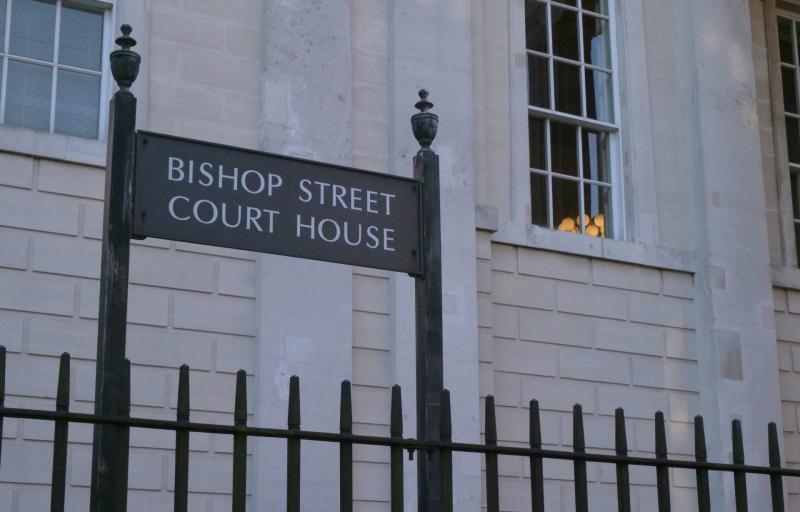 Cllr Carr, who represents the Foyleside ward, intends to raise the matter at Thursday's meeting of Derry & Strabane Council and hopes his fellow councillors will support him in seeking clarity from the Department of Justice.

Since September 2020, court cases in Derry have been moved to Coleraine to adhere to Covid restrictions. This has caused a number of logistical issues for Derry-based solicitors, defendants, witnesses and those called up for jury service.

What would have been a short journey from their own homes now involves a 90-minute round-trip commute which can also factor in a return the next day if their respective cases are not heard or are not resolved.

Cllr Carr is hoping that the Coleraine switch will soon be at an end and hopes that court cases relating to Derry, come back to be heard in the city itself.

He said: “Since the start of the pandemic, most of our courts have moved to Coleraine and it has caused a number of problems.

“People called for jury service or as witnesses have to travel to Coleraine. Derry is the second city in the north of Ireland and it should have a court service.

“The Justice Department moved out the pathology services that we had in Derry a number of years ago. That was followed by the removal of the coroner services as well. Neither of them has returned.

“My fear is that the court services will be shipped out from Derry as well.

“If you're a witness who lives in Derry but has to travel to Coleraine to speak in court, if you're not called that day and the case is still ongoing, you will have to make the same journey again the next day.

“Same if you're a solicitor who travels to Coleraine and the case they're involved in is closed after two minutes. They have to make a long journey back to Derry compared to making a short walk or drive back to their offices in our city.

“The pandemic closed our courthouse in Derry. It's been there for over a hundred years and has lived through The Troubles. There is a possibility that it might close for good.

“I'm asking the Council to support me to have talks with the Justice Department and court services to ensure that a permanent closure of our courthouse doesn't happen. But there is no sign of a return of court cases to Derry.

“There should be a return given the amount of courts there are, such as family courts for example, they should be in our city.

“As for any potential job losses regarding administrative staff, I don't know if that would happen but there could be. Or they might be moved to Coleraine.”

Meanwhile, the Department of Justice has confirmed that there are no plans to make the move of Derry court cases to Coleraine permanent.

A Department of Justice spokesperson said: "On September 13, the Justice Minister said in the Assembly there were no plans to close Bishop Street courthouse and that the relocation of jury trials to Coleraine was a temporary measure to enable court hearings to take place safely during the Covid-19 pandemic."