Derry's BT48 postal area now has the lowest rate per 100,000 of population for the virus. 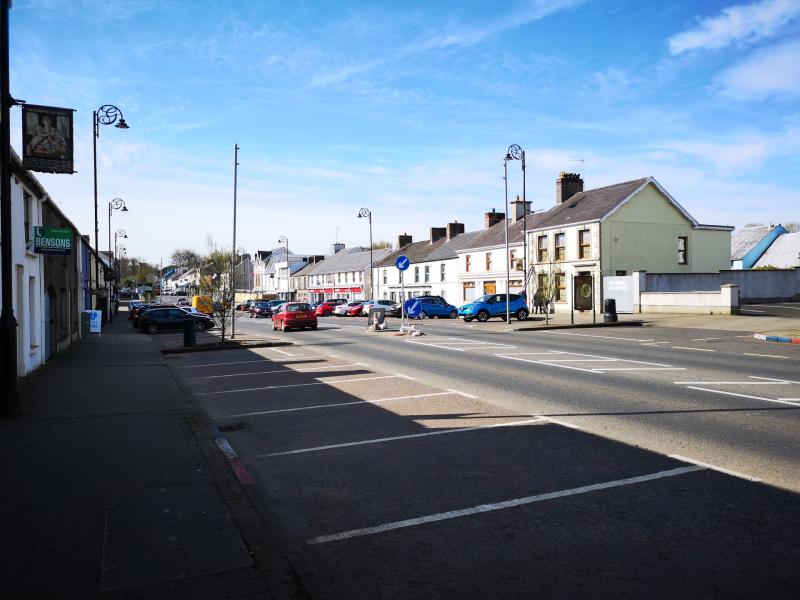 The weekly number of new Covid cases in County Derry has fallen for the fifth week in a row, according to the latest Department of Health figures.

975 new cases were recorded within the county's postal areas last week, marking a 2.9% decline, and falling below 1,000 new weekly cases for the first time since July 20. 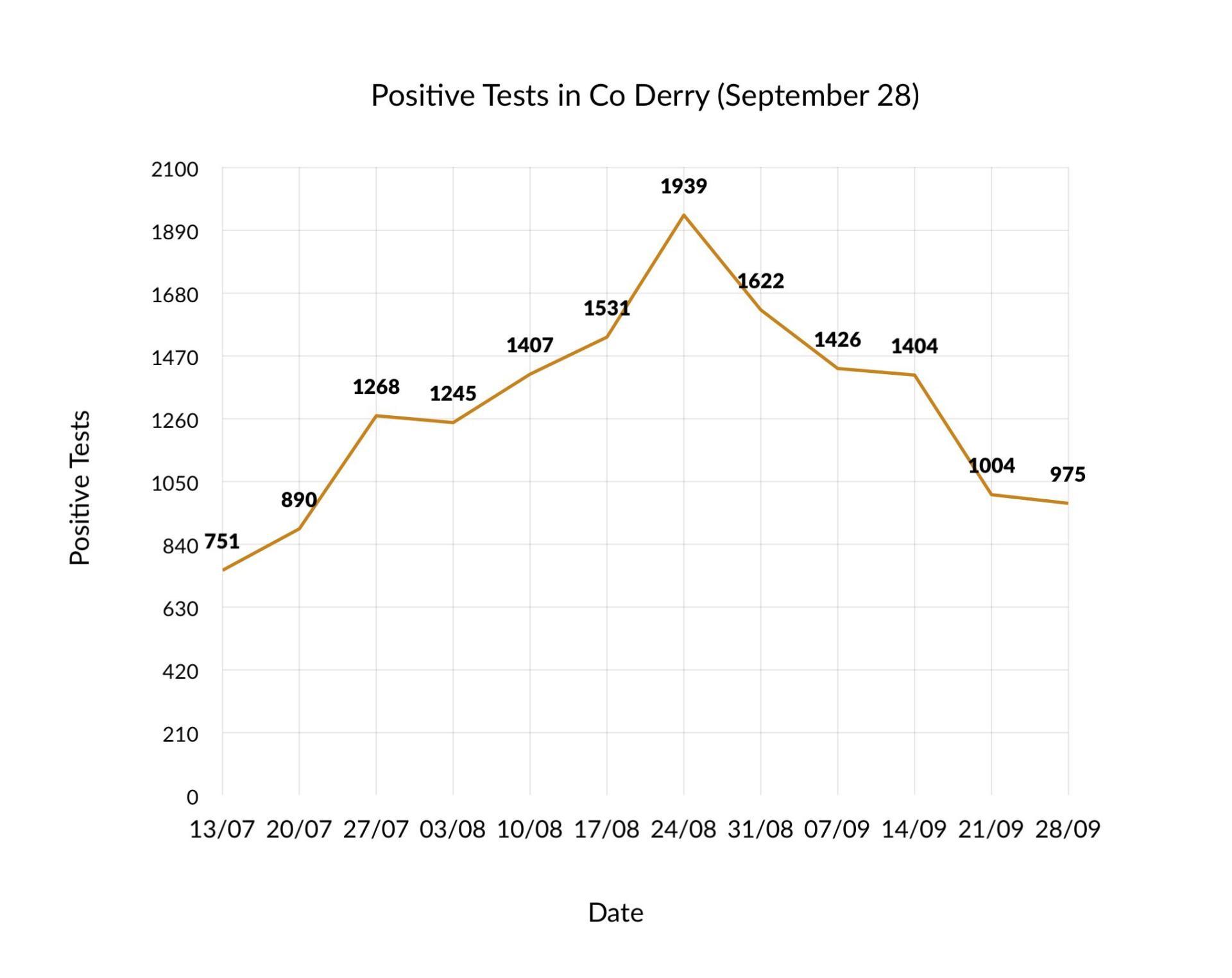 The northern half of the county was worst hit over the last seven days, with increases recorded in Garvagh (BT51), Coleraine (BT52) and Portstewart (BT55).

Derry City's BT47 and BT48 areas both experienced further decreases in new cases, with the latter now boasting the county's lowest rate per 100,000 of population at 244.8. 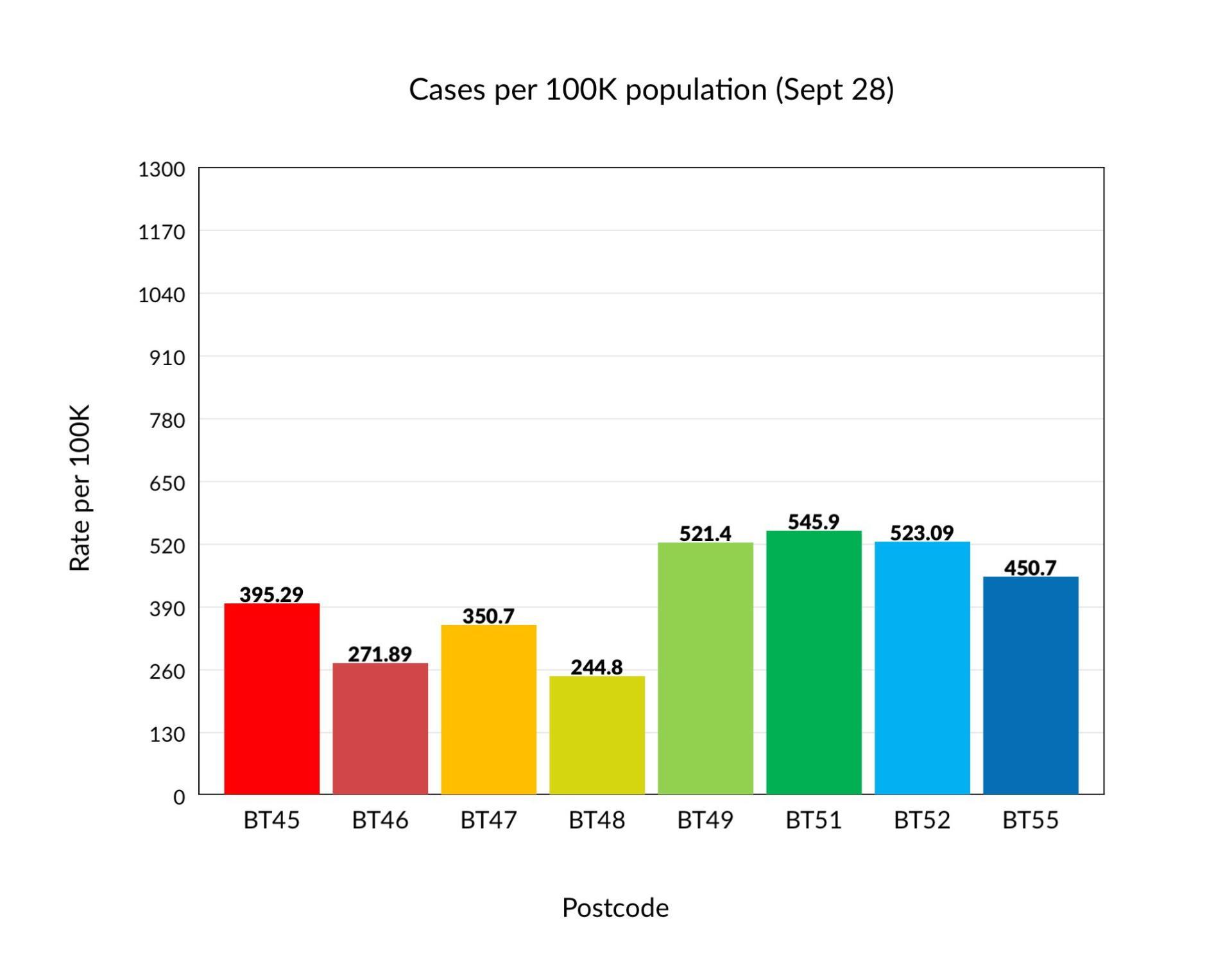 With 7.5% fewer tests carried out over the last week, the positive of people testing positive has remained at 7.9%, with the highest percentage (10.1%) recorded in Limavady. 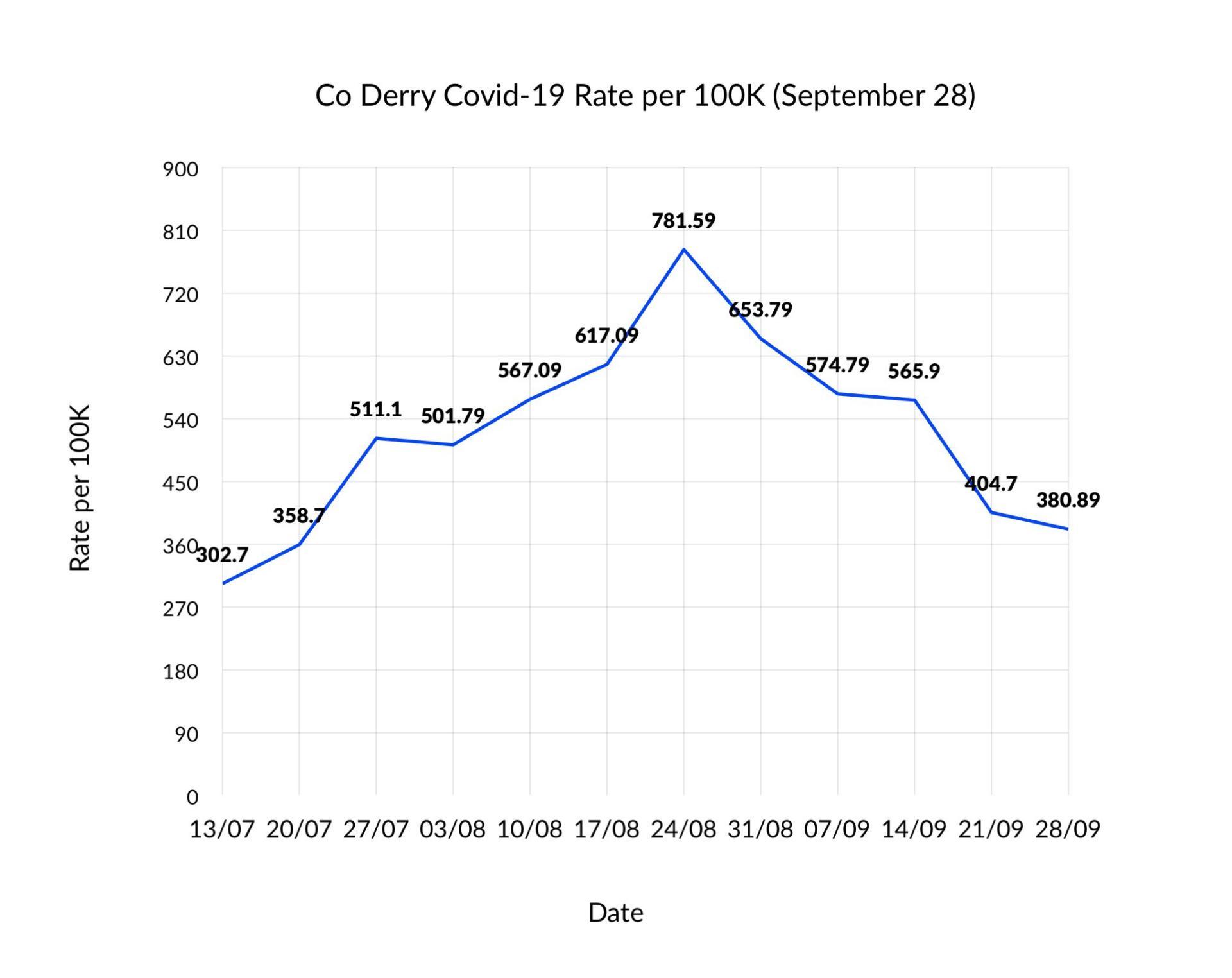 The number of Covid inpatients in the area's hospitals has also fallen over the last seven days, reducing from 74 the previous week to 69 this week.

There have been a further eight Covid-related deaths within the county's three local government districts over the last week.

Three people each lost their lives in Derry City and Strabane and Mid Ulster, while a further two people died in the Causeway Coast and Glens area.

A marine scientist has said there is also a risk of explosion.

Business Column: If Covid restrictions are to remain . . . so, too, should the furlough scheme

Chief executive of Derry Chamber of Commerce, Paul Clancy, on the ending of the furlough scheme