The 24-year-old appeared via video link at Magherafelt Magistrates Court. 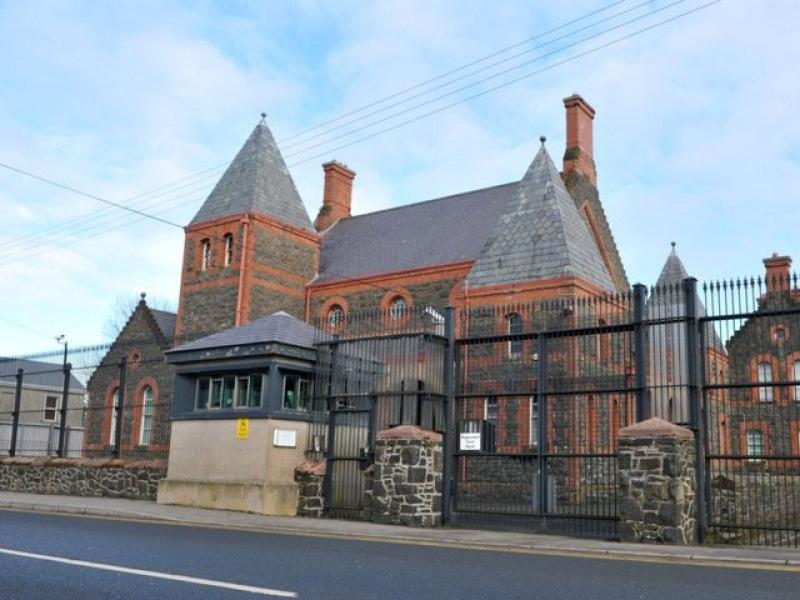 A 24-year-old Maghera man has appeared at Magherafelt Magistrates Court charged in connection with an incident in which hot wax was poured on his neighbour's cat.

The court heard the injured party had alleged O'Kane had approached him outside his house on August 15 2021 and asked him to lend him some money.

The injured party then treated the defendant to lunch, which the pair took back to his house to consume.

While inside the house, O'Kane allegedly made advances towards the injured party's partner, and when challenged, jumped on his back and held a small kitchen knife to his throat.

After the injured party managed to throw him off, the defendant allegedly lifted a lit scented candle and poured the hot wax on the face of the injured party's cat, subsequently blinding the animal.

Opposing bail, a police officer said O'Kane was currently on bail for a previous offence and that there was a strong possibility of reoffending, as well as a risk to the public.

District Judge Mullan said it was obvious the defendant had no control over his own actions and refused to grant bail.

She ordered O'Kane be returned to court on September 15 2021.

Suspended sentence for man who stood naked in back garden

The 60-year-old told police he thought he was having a panic attack.

The men, both 19, have also been fined on a number of offences.