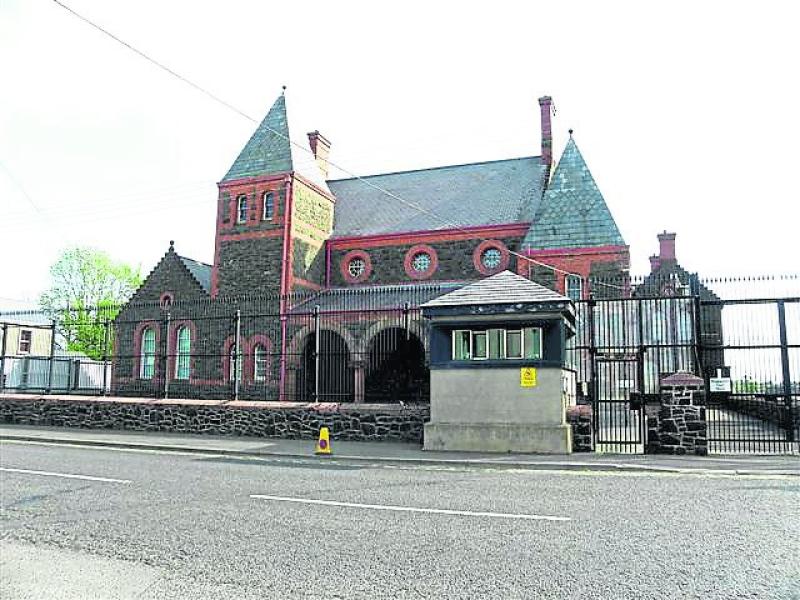 A 23-year-old Maghera man who threatened to paralyse his father has been handed a suspended sentence and will be subject to a restraining order.

Anton Linon, of Glen Road, Maghera, pleaded guilty to improper use of electronic communication in relation to an incident on August 25 2020, as well as three charges of breaching a probation order.

The court heard how police had been called by Linton's father who produced a screenshot of a message sent to him by the defendant telling him to 'watch his back'.

Linton also claimed in the message that he would 'paralyse' his father and warned him to stay away from him or he would 'smash' his face.

Police attended the defendant's home and located a mobile phone underneath his mattress. Linton denied the phone was his and made no comment during interview.

Defence for Linton said he had never had a good relationship with his father and that the message was part of a wider exchange between the pair.

They said the defendant has been steering clear of negative influences in his life and had been engaging well while on probation.

District Judge Oonagh Mullan said Linton's behaviour would not be tolerated, and that his comments towards his father were particularly distasteful.

She sentenced him to six months' imprisonment, suspended for 18 months, for the breaches of his probation order and four months suspended for two years for the improper use charge.

Linton was also made the subject of a restraining order, stating he is to have no contact with the injured party for a period of two years.