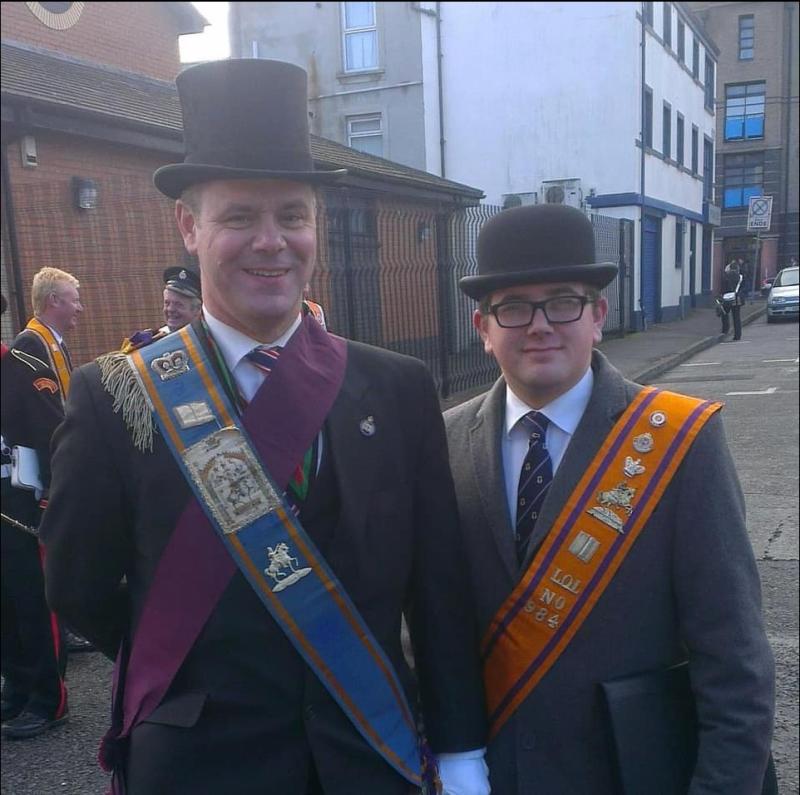 A County Derry historical society is set to remember a renowned local solicitor by releasing a book to honour his legacy.

As well as his background in law, Mr Brewster was a former Vice Chairperson of Limavady United FC, a former member of the UUP, having resigned in protest against the Good Friday Agreement.

He was an active member of the Orange Order and a member of Roe Valley Historical Society, which was founded by his father Harry.

Current secretary of the Society and serving Causeway Coast and Glens councillor Aaron Callan was a long-term friend of David's.

“He was a character, I always enjoyed going down to his office every so often, and you wouldn't know what item he would bring out of his cabinet, or topic he would bring up,” he told the County Derry Post.

“He was a fascinating guy who had so many different interests. It wasn't just politics he was fascinated by, or the law, but you had sports, religion, current affairs.

“He was such a multi-talented guy, so engaging. I just loved picking up the phone to him, emailing him or meeting him every so often and picking his brain.

“I was just saying to somebody last night that when news came through about Lord Trimble's passing I would have loved to have a conversation with David about it.

“You sort of miss the opportunity of having that conversation with David, because he brought a unique insight into a conversation.

“He always had something witty to say, or a different insight you never would have thought about. When the news came through that he passed away, it was such a tremendous shock.” 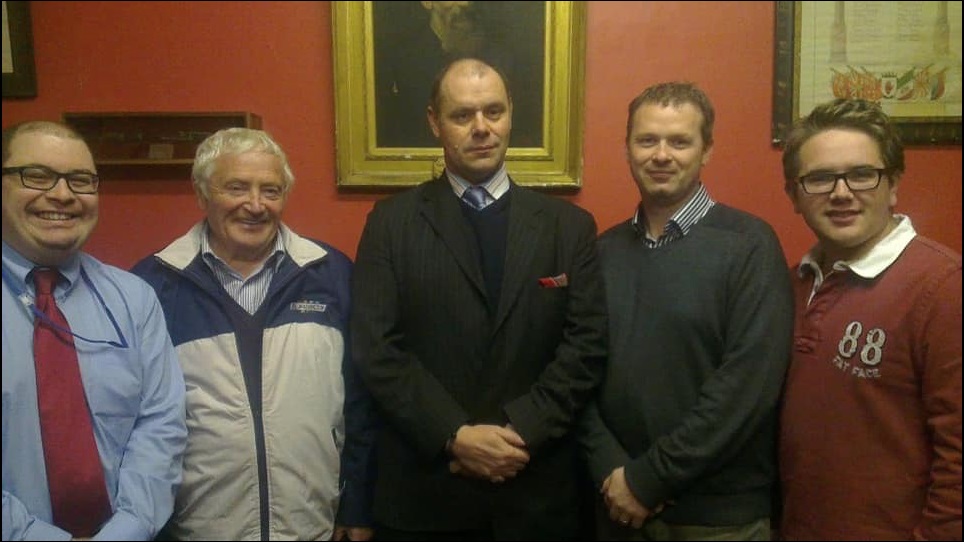 A family friend, Mr Brewster later acted as a role model and confidant for Cllr Callan as he entered politics.

“David was the solicitor for my granny and she used to talk about going to the office – he had quite a big dog and she jumped on the desk one time she was that scared of it,” he said.

“He was always somebody that I knew about, and then when I became older and interested in politics and engaged with him a bit more, he was such a fascinating figure,” he said.

“He got elected to the Northern Ireland Forum and was ultimately involved in the talks that led to the Belfast Agreement.

“He was a great source of inspiration, guidance and knowledge for me and a really good friend that you could pick up the phone to if you had an issue to pick through or discuss.”

After his passing, David left a number of books to the Limavady Orange Heritage Centre, and it was during a day spent transporting the books that the idea for a publication was born.

“We spent several days ferrying books from David's house, and I mean thousands of books. We were sitting with all the books on the table, often a foot high,” said Aaron.

“We were wondering what we should do with it and then the idea and concept of a library in memory of David was born.

“He had published in various publications throughout the years, had appeared on TV and radio, and was always passionate about passing on local knowledge.

“I thought it would be a fitting and lasting tribute to David if we did a publication in his memory that reflected his interests and also the man himself.”

The publication itself – 'A Life Well Lived' – showcases the solicitor's range of interests, with articles written by himself merging with personal reflections of his friends as well as historical pieces.

“There are articles from people who knew David personally, who worked with him and were friends with him, which will show his wit and caring nature,” said Cllr Callan.

However, one councillor took issue with the brand name.

“On the history side, there are articles about Limavady in the 1800s, an article written by David himself on a guy called Thomas St George McCarthy, one of the founding members of the GAA.

“There is an article on WE Reilly, who was originally from Coleraine, became a judge in the Republic of Ireland and was the solicitor used by the British during the Easter Rising trials.

“So hopefully there are enough history articles and personal reflections to make it interesting for people to read.”

As well as honouring the legacy of Mr Brewster, all the proceeds from the book will go to support two local charities – Cancer Focus NI and NI Chest Heart and Stroke.

'A Life Well Lived' will be launched at the Apprentice Boys' Memorial Hall, Society Street, Derry on Wednesday August 10 at 6.00pm, with refreshements from 6.30pm as part of the Maiden City Festival. For more information contact aaroncallan@live.co.uk.