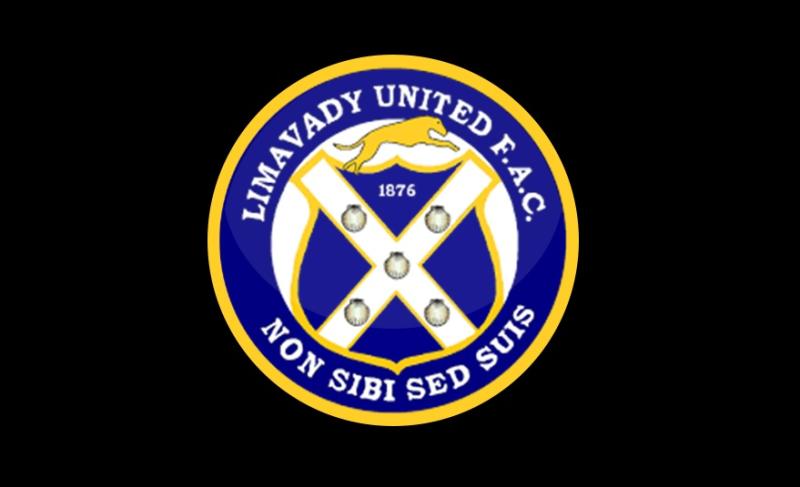 Limavady United have led the tributes to David Brewster following his death.

Brewster, a solicitor in Limavady, was well-known in local sporting circles and was Vice-Chairman of the club.

"Limavady United are deeply saddened to hear of the death of our former vice chairman and long time club supporter David Brewster," read a statement on the club's Twitter account.

"Our thoughts go out to David’s friends and family at this sad time."

David was a regular contributor to the County Derry Post, with his reports from Limavady games.

"David was an important cog to the promotion of local sport," said Sports Editor Michael McMullan.

"His reports were both punctual and very detailed.  My thoughts are with his family, friends and everyone in Limavady United."

He was also named on the Causeway historical group for the NI centenary working group.

"Terrible news.. I had multiple meetings with David over the years, a true gent and a massive influence on the game in the area," O'Caroll tweeted.

"My thoughts are with his family and all at the club."

"Such sad news - a wonderful ambassador for the club and the man synonymous with Limavady United. Deepest sympathies to his family and friends," stated Millar, who wrote 'The Frying Pan of Spain' on the rivalry of Sevilla v Real Betis.