However, one councillor took issue with the brand name. 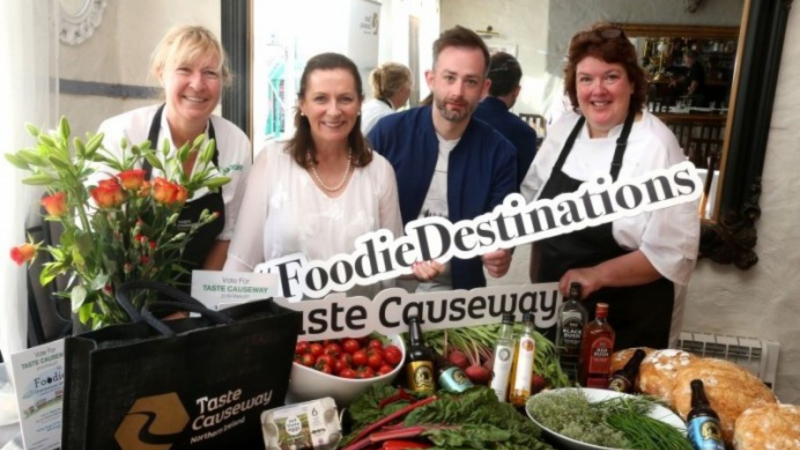 A County Derry councillor has said an initiative set up to highlight the culinary range of the council area has been a 'success story'.

“It's a small amount of money but it makes a massive impact,” he told councillors.

“The food and drink event we had during the centenary celebrations highlighted the great produce in our area.

“It's gaining a market outside of Northern Ireland and it highlights a real succcess story in our local area.”

Coleraine councillor Russell Watton welcomed the programme's success, but admitted the appreciation of artisan food and drink was not his forté.

“But would be nice to have a brochure or a magazine to let us know how they're getting on over the year.

“Something to let you see what the 20 grand is for. My knowledge of it is limited but I'd like to see what it brings into the area.” 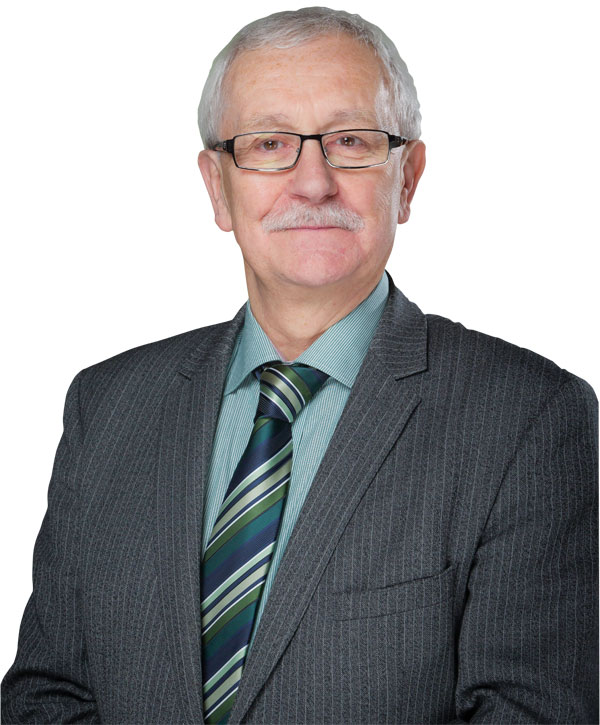 Cllr Oliver McMullan urged the Council not to forget the Glens.

However, the discussion was not without disagreement. Glens councillor Oliver McMullan raised concerns that the branding did not reflect the whole of the Borough.

“Having a registered brand name now is good, but you've left out part of your council area in your brand name,” he said.

“There is quite a bit of food production goes on in the Glens, and we're left out of the brand name. I think it's something that should be looked at.

“You can lie back in your chair if you want, but that's fact. I wish you well with it, but it's a big mistake leaving the Glens out of it. We need promotion for our agri-food businesses as well.”

£50,000 will be spent celebrating the Queen's Jubilee in Causeway.

Alderman George Duddy said it was not for councillors to decide how to name a private company.

“I think it's unfair of a councillor to ask a member of staff to comment on a company name and why there isn't an addition,” he said.

“Taste Causeway has been going for some time and they're now an established brand. It's their choice what they call themselves.

“We're not in a position to tell private companies to change their name to suit us or our political agenda,” he added.

Councillors at the meeting recommended an annual spend of £20,000 for the Taste Causeway festival, to be paid for a maximum of three years.

The final decision will go before the next full council meeting for ratification.