The Lily Whites won the 2020 meeting of the sides 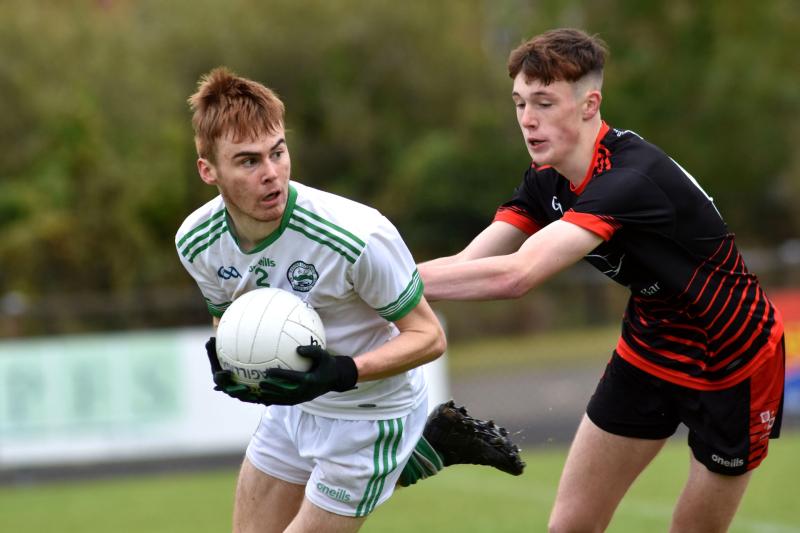 With time running out in the 2020 final, Craigbane had one hand and four fingers of the other on the Joe Brolly Cup.

Despite not firing on all cylinders, they had their noses in front as the game headed around the final corner, but their inability to finish Desertmartin off came back to bite in the form of an unfortunate own goal.

In the league, Craigbane's only defeat came in a one-sided affair with Ballerin. Precautions around a Covid-19 scare saw them close there gates for two weeks, with two other games conceded.

When the sides met at the start of the month, Craigbane were 2-14 to 2-4 winners, thanks to seven Christopher Lowry points and goals from Oisin O'Donnell and Cahir O'Kane. Ethan McLaughlin and Ryan Barr were on target for Magilligan, who are under a new management team of Eamon McLaughlin and Conor Canning, who took over after Shane Kealey's departure.

Craigbane will have to be wary of Magilligan's scoring trio of Colly Mullan, James Payne and Conor Logue.

For their part, Craigbane have not had Lee Moore and Tiernan O'Connor in their attack since their defeat by Desertmartin.

The group stages won't decide the destination of the cup, but it will dictate the route teams will be forced to take. A win for Craigbane would give a brilliant chance of topping the group and avoiding one of the other big guns in the quarter-finals.