No changes for Owenbeg showdown 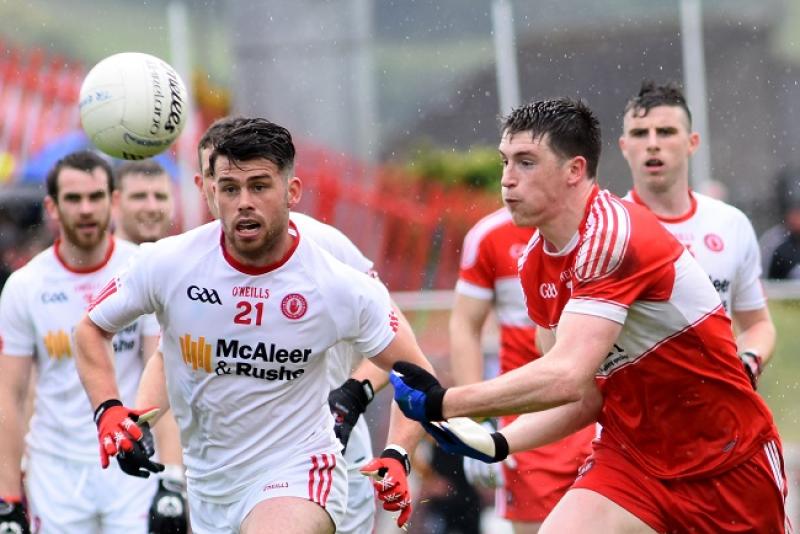 As expected, Rory Gallagher has named an unchanged 15 for Saturday's clash with his native Fermanagh at Owenbeg (5.00).

Down referee Paul Faloon will take charge of the clash between two sides who won their opening games.

Gareth McKinless went off in the second half of the win over Longford with cramp, but is deemed fit to start.

Karl McKaigue played in Slaughtneil's Larkin Cup defeat to Ballinascreen last weekend. While the substitutes have not been listed, Rory Gallagher stated after the Longford game that he hoped to have the Slaughtneil defender on the bench this weekend.

With both teams winning their first games, a win for either would put one foot in the promotion semi-finals.

It's first meeting of the counties since the 2018 NFL when Fermanagh ran out 1-16 to 3-8 winners in Brewster Park.

Before that, Derry beat Fermanagh on the last day of the league in 2017, but Carlus McWilliams' late winner wasn't enough to keep the Oakleafers in Division 2. Down drew with Cork on the same day, leaving Derry and Fermanagh both relegated.

Ryan McMenamin has made one change to his listed Fermanagh starting team for Saturday.

Ryan Breen comes in at corner back with Cian McManus dropping to the bench.

Fermanagh were narrow winners over Cavan in their first game.

McMenamin was part of Rory Gallagher's backroom team when he was the Fermanagh boss.

ALSO READ - Gallagher will put friendships and memories to one side.  Click here...