Longford win more comfortable than we'd ever have expected: Gallagher

Derry boss just happy to start the season with a win 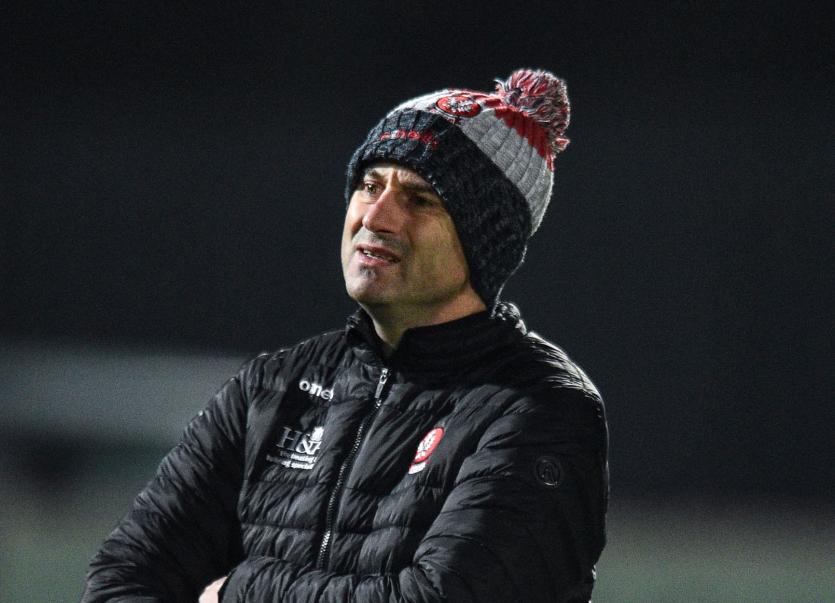 Derry manager Rory Gallagher was 'very pleased' to get the 2021 season off to a winning start.

"By hook or by crook we'd have liked to have got out of there with a victory," Gallagher commented after Derry's 0-21 to 0-5 win over Longford on Saturday night.

"We performed fairly well...very well at times in the second half. It was a lot more comfortable than we'd ever have expected," he added.

An upbeat Derry boss said the victory was a 'great reward' for the efforts of the squad in the off-season.  After getting the full squad back on board after last season's Derry county finals, he felt the build-up to the Armagh championship game pleased him, after which the squad were 'left in no doubt' of the effort required before Christmas, ahead of their 2021 promotion push.

"They have done the work with Peter (Hughes - Strength and Conditioning coach) and with Anne Marie (Mulholland - Dietitian) and I am delighted with the condition they are in," Gallagher pointed out.

Derry were six points clear at half time of Saturday's clash in a rainswept Pearse Park, but Gallagher admitted it should've been more.

"I was bitterly disappointed we only had eight points at half-time, we should've been sitting with 1-11 or 1-12 at our ease and that was Niall (Loughlin) kicking a couple of fifties in tough conditions.

"I felt we left scores too easily behind and to be honest, if Longford had been more clinical or when you move up the gears against opposition higher up the divisions we'd have suffered for it."

Fermanagh were narrow winners over Ulster champions Cavan on Saturday night and come to Owenbeg next week for a top of the table clash.