Derry ease to victory in the rain in Longford

Rory Gallagher's side were in complete control 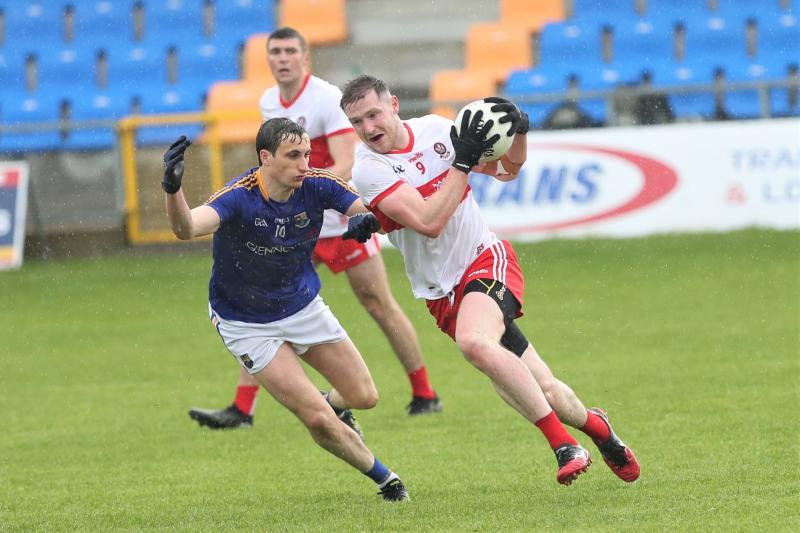 Derry got the season off to a winning start in the incessant rain in Longford on Saturday night.

It was the Oakleafers' first win in Pearse Park since 2002 and gives them a early season boost in their promotion hopes ahead of next week's clash with Fermanagh.

With Conor Glass to the fore and once they went ahead early on, the visitors didn't look back against a Longford team they held scoreless for 42 minutes.

After going behind to a Gallagher free, Glass hit back with a point from the wing to level matters.

McGuigan and a monster '45' from Niall Loughlin had Derry in control, leading 0-3 to 0-1 after eight minutes.

Daniel Mimnagh scored Longford's only other point in the opening half, as Derry shut them down.

At times Derry had everyone back in their own half, but there was a structure to their play and an intensity typified by a Gareth McKinless turnover on Rian Brady who had a brief chance for a score.

As the half wore on, and with Benny Heron proving an effective target inside, Glass added a second point, with frees from McGuigan and another Loughlin '45'.

The Oakleafers did have a half chance for goal, but Heron and Paul Cassidy were both blocked by goalkeeper Collum in a congested penalty area.

Derry led 0-8 to 0-2 at the break and hit five points in a 10-minute burst at the start of the second half, with McGuigan, Ciaran McFaul, Emmett Bradley, Padraig Cassidy and Loughlin all on target.

Loughlin's free came at the end of a swift move. Lynch spilled a Longford drop short before Derry attacked at pace, leading to a foul on Loughlin.

As Derry tagged on the points McGuigan blazed over with a half chance for goal and Emmett Bradley fisted over from an acute angle with a glimmer of goal on.

Ben McCarron came off the bench to add a point and Bellaghy's Conleth McShane made his debut as a late replacement, the 12th debut handed out in Rory Gallagher's tenure.

Derry will face Gallagher's native Fermanagh next Saturday in Owenbeg (5.00), with his brother Ronan is part of Ryan McMenamin's backroom team. 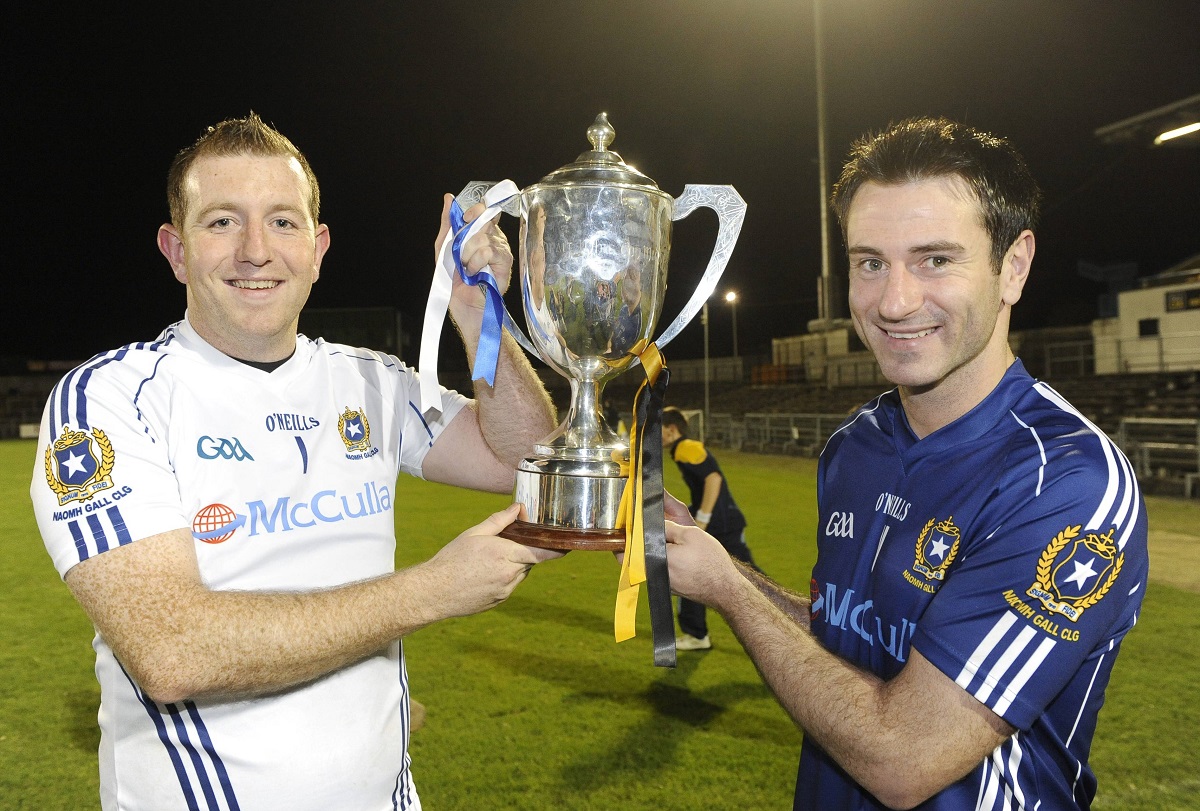 They complete the section away to Ulster champions Cavan. The Oakleafers will face the winners of Down or Donegal when the Ulster championship swings into action in July.