Ronan McKenna's free sets up clash with Monaghan in Round 2 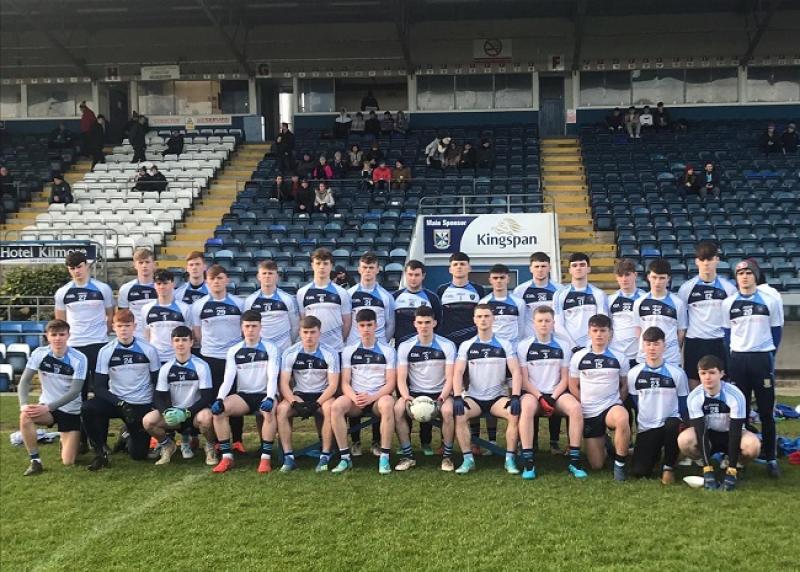 An injury time free from Ronan McKenna saw St Mary's Magherafelt pick up their first win of the season (0-7 to 0-6) in their MacRory Cup Round 1 clash with St Patrick's Cavan on Saturday afternoon in Breffni Park.

They welcomed back Eunan McElhennon from injury for Saturday's crunch game but despite a host of missed chances, they trailed the home side 0-3 to 0-1 at half-time.

Magherafelt, who lost Conor Fowley and Johnny McErlain to second-half black cards, battled back into the game and drew level before snatching victory in injury time with McKenna's late strike.

Their reward is a clash with St Macartan's Monaghan in the next round.

St Patrick's Maghera are already in the hat for the quarter-finals, as a result of topping their pre-Christmas group.

For full report and an extensive schools round-up, grab a copy of Tuesday's County Derry Post.